Qatar Promises Fund for Cheated Workers - FreedomUnited.org
This website uses cookies to improve your experience. We'll assume you're ok with this, but you can opt-out if you wish.Accept Read More
Skip to content
Back to Global News 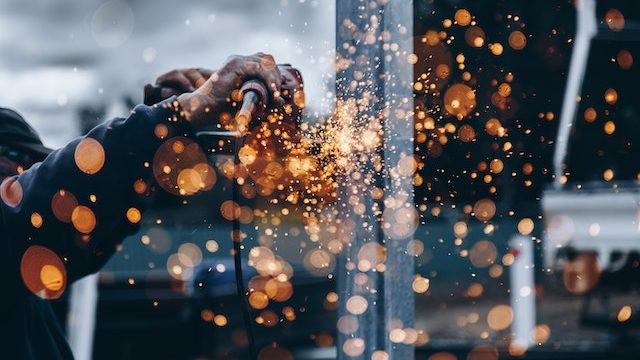 Qatar is setting up an insurance fund for migrant workers cheated out of their wages, a move welcomed by labor rights campaigners.

The Persian Gulf country has long been criticized for abuses of foreign workers building stadiums and facilities for the upcoming 2022 World Cup.

But according to state-run media, through a new decree from the country’s ruler, Sheikh Tamim bin Hamad al-Thani, the fund will now “guarantee their rights.”

“This fund could bring hope to hundreds of migrant workers who have been ripped off by abusive companies while working in Qatar,” Steve Cockburn, deputy director of global issues at Amnesty International, said in a statement.

Calling it a “welcome step,” Cockburn said Qatar must make sure the insurance funding for the workers is both sufficient and timely.

Stung by allegations of migrant worker abuse and under increased scrutiny before the World Cup, Qatar has put in place a series of safeguards over the past year, including setting a temporary monthly minimum wage of 750 riyals ($200 U.S.).

“It is a great milestone. It will definitely have a positive impact,” he said.

While last month Qatar finally removed the requirement for migrant workers to get permission from their employers to leave the country, the kafala system is still in place.

Currently, migrant workers must get permission from their employers if they want to change jobs — a nearly impossible ask for workers who are being exploited by their employer.

“We reiterate our call on the Qatari authorities to fully abolish the abusive sponsorship system which continues to enable the exploitation of so many migrant workers,” Cockburn said.