Survivors of trafficking say QAnon conspiracy theories are exploitative and infuriating - FreedomUnited.org
This website uses cookies to improve your experience. We'll assume you're ok with this, but you can opt-out if you wish.Accept Read More
Skip to content
Back to Global News 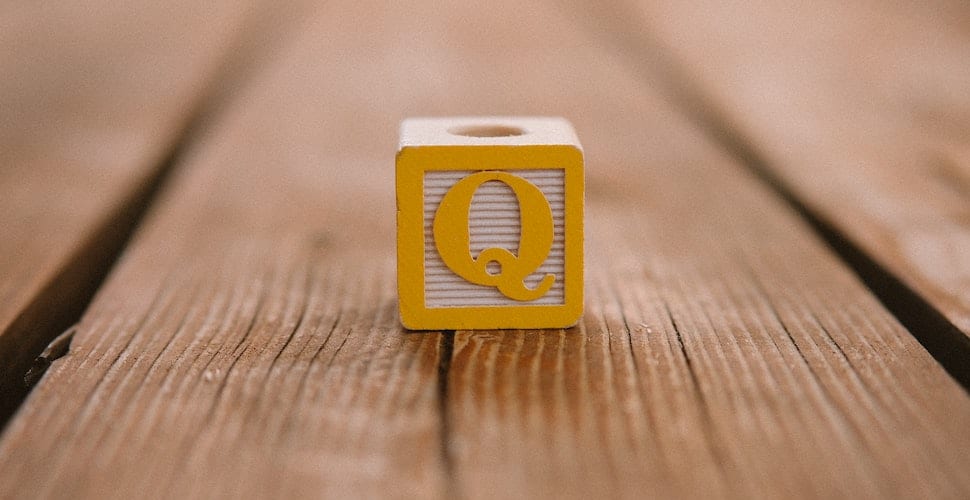 A report from INSIDER this week has highlighted the detrimental effect that QAnon conspiracy theories on sex trafficking have on the work and lives of real-life survivors of trafficking.

Baseless conspiracy theories pushed by Qanon, an organization that is considered a domestic terrorist threat by the FBI and whose accounts have been banned by Facebook, suggest well-known companies, institutions and high-profile people are involved in trafficking children.

While misinformation and sensationalizing has always been an issue in regards to the crime of trafficking, QAnon has the ability to spread misinformation very easily, and survivors have expressed how the conspiracy theories spread by them direct attention away from the real causes of human trafficking.

Most worryingly, QAnon believers often question and attempt to discredit work done by survivors, and accuse them of being “part of the cover-up.”

“It’s really infuriating when you have survivors who have lived experience and are working full time in this field and have helped tons and tons of survivors saying ‘Actually that’s not quite right’ and you have someone with no experience and no professional expertise with a whole day of internet research on unverified sites telling you: ‘You don’t know your own life.’”

Despite QAnon’s anti-trafficking conspiracy theories and campaigns being entirely baseless, they have been supported by numerous candidates in the run up to the November U.S. election.

Anti-trafficking activists and survivors have said that by sharing misinformation, people are avoiding acknowledging bigger issues when it comes to trafficking, such as helping vulnerable communities.

Further, the discredited theories spread by QAnon are exploitative of survivors of human trafficking, as sensationalist images and language often create and reinforce negative stereotypes and prejudices.

This week’s report from the INSIDER highlights the importance of the Freedom United My Story, My Dignity Pledge, which ensures accurate and respectful representations of the stories of survivors of modern slavery and human trafficking.

The pledge can be taken by individuals or on behalf of an organization, company or institution that publicly shares human trafficking and modern slavery information and cases.

Join over 19,900 other people and organizations and pledge to represent survivors with dignity today.

What a lot of rot!

There is absolutely no substationated information in this dribble of an article. It is pure rhetoric.

There is proven systematic pedophilia & trafficking at the highest levels in politics among the Democrats, but obviously you guys support the pro-abortion party. IF you are serious about stopping child trafficking then you have to stop the elites getting away with it.

You mean the elites like Donald Trump, his extended family and his sexual predator friends?

And this is based on what facts? Some links would be good