Protect victims of modern slavery as free movement ends, U.K. government urged - FreedomUnited.org
This website uses cookies to improve your experience. We'll assume you're ok with this, but you can opt-out if you wish.Accept Read More
Skip to content
Back to Global News 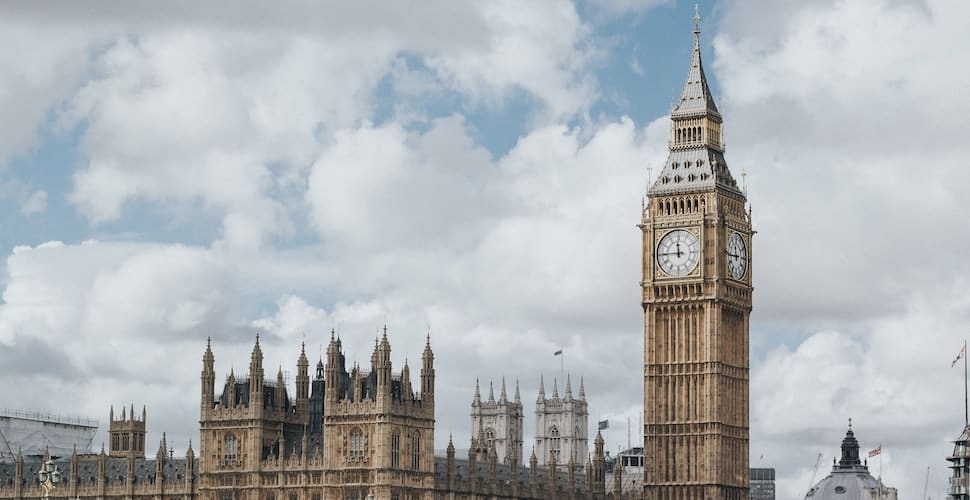 Writing in The House this week, Conservative MP Iain Duncan Smith and Lord McColl, a Conservative peer in the House of Lords, called on the U.K. government to ensure E.U. national victims of modern slavery in the U.K. are protected when the U.K. leaves the European Union.

Mr. Duncan Smith and Lord McColl are calling for the government to support an amendment to the Immigration and Social Security Coordination Bill which would provide all victims of modern slavery that are confirmed E.U. nationals 12 months leave to remain in the U.K.—with recourse to public funds—if they meet certain criteria after Brexit.

There are serious concerns that the bill in its current form will leave some victims of modern slavery at a greater risk of destitution and re-trafficking.

“Receiving support to help victims put their lives back together not only benefits victims by preventing them from falling into destitution and being re-trafficked. It also helps give them the confidence and security to engage with police investigations and give evidence in court, which is vital if we are to see an increase in the conviction rates of traffickers.”

In calling for support of this amendment, Mr. Duncan Smith also called for support of the Modern Slavery (Victim Support Bill), which extends 12 months of support to all victims, not just British or EU nationals.

Currently, the U.K.’s Modern Slavery Act only offers an initial 45 days reflection and recovery period to those the government believes may be victims of modern slavery, a figure campaigners consider arbitrary and insufficient.

The Modern Slavery (Victim Support Bill) would significantly strengthen the UK’s current modern slavery legislation by ensuring victims receive a support worker and a care plan for 12 months immediately following their formal recognition as a victim.

Mr. Duncan Smith highlighted polling by the Centre for Social Justice and Justice and Care that showed that the public are overwhelmingly in favor of providing the long-term support necessary for victims, with 80 percent saying they should be given support until they have fully recovered.

Freedom United has been running a campaign since January 2018 calling for the U.K. Victim Support Bill to become law, which currently has been signed by over 79,000 people.