Progress Slow Against Trafficking in Africa - FreedomUnited.org
This website uses cookies to improve your experience. We'll assume you're ok with this, but you can opt-out if you wish.Accept Read More
Skip to content
Back to Global News 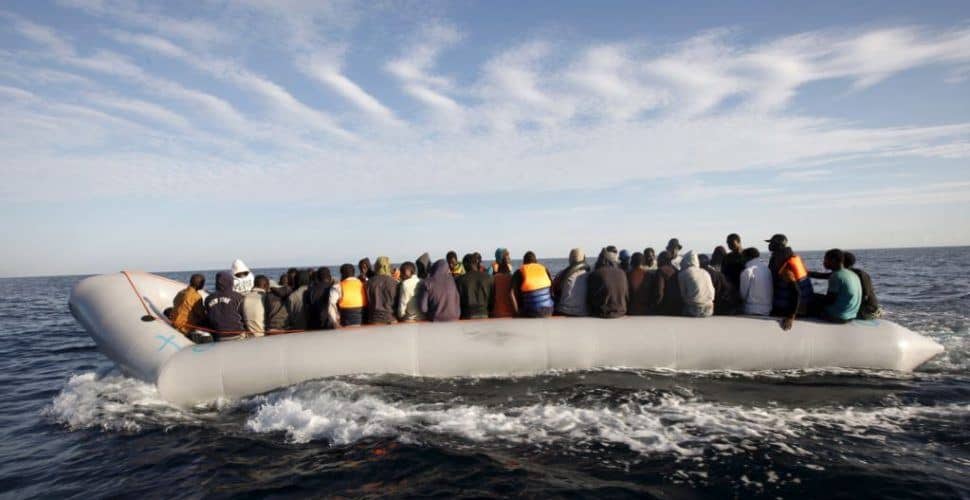 Progress Slow Against Trafficking in Africa

Just like last year, not a single African nation made the top tier of the report.  In fact, a good number of African nations are at the lowest rating in the report.  The top tier is dominated by developed nations like the United Kingdom, the United States, and Australia. The State Department says the ratings are based more on the extent of government action to combat trafficking than the extent of the country’s problem.

Susan Coppedge, an advisor to the U.S. secretary of state explained that the migrant crisis that saw more than a million Africans, Iraqis and Syrians flee to Europe last year has had a negative effect. She said the U.S is trying to help the destination countries screen for trafficking victims.

“So the migrant crisis creates a whole new pool of individuals who are vulnerable and susceptible to trafficking. If they are stateless or without documents. or without jobs, without their families they become vulnerable to the false promises that traffickers can give them for jobs, or safety, or shelter.”

Jakob Christensen with Awareness Against Human Trafficking in Nairobi, is especially concerned about the effect of ongoing conflict in East and Central Africa. “I think the main change is the different migration patterns that we are seeing at the moment from places like Burundi and Somalia and South Sudan.”

The report notes that in 2015, six African nations improved or introduced anti-trafficking legislation. It also noted that countries that improved — like Burkina Faso, the lone improver in West Africa — stepped up efforts to prosecute and convict traffickers. Ten African countries slid to the State Department’s tier two watch list this year. A tier 3 ranking — the lowest level — can have financial consequences. Countries with that rating may face restrictions on non-humanitarian, non-trade-related assistance from the U.S. The U.S. may also lobby the International Monetary Fund to deny loans to Tier 3 nations. Half of the 27 nations on the tier 3 list are in Africa, including two fresh demotions this year — Djibouti and Sudan. The tiny East African nation of Djibouti saw some 90,000 migrants pass through last year — creating opportunities for traffickers preying on vulnerable people. The report criticized Djibouti for not doing more to protect victims.

Authorities and agencies across Africa in 2015 also showed that in Africa progress slow. Over 12,000 victims of trafficking were reported. But such numbers could be under-reported due to poor law enforcement, chaos, or because victims refuse to come forward.