TIP Report Released-Myanmar Downgraded - FreedomUnited.org
This website uses cookies to improve your experience. We'll assume you're ok with this, but you can opt-out if you wish.Accept Read More
Skip to content
Back to Global News 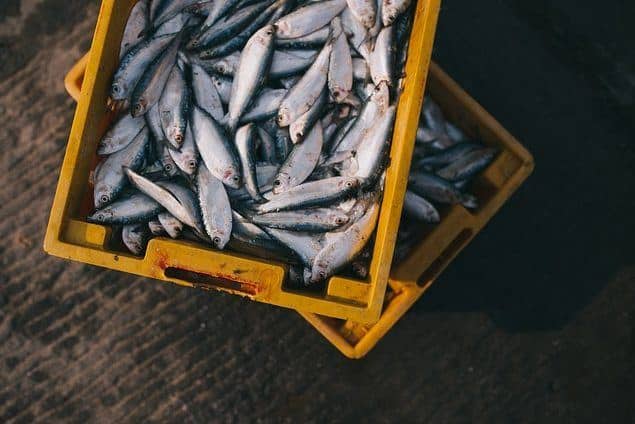 Today’s Trafficking in Persons report was watched closely by human rights advocates.  The United States placed Myanmar, Uzbekistan, Sudan, and Haiti on its list of worst offenders.  While many were downgraded in the TIP report, others including Thailand, despite its massive forced labor in its seafood industry, was upgraded…

Also demoted were Turkmenistan, Djibouti, Papua New Guinea, and Suriname. At the same time, the Philippines, a U.S. ally widely known for its sex industry, was moved up to the top tier.  That’s the same level as the U.S. and Germany.

After the release of the TIP report, many activists and human rights groups praised the downgrades for Myanmar and Uzbekistan that are both important U.S. partners.  There has been criticism that politics influenced last years decisions.

Sarah Margon, Washington director for Human Rights Watch: “On the whole, this year’s trafficking report accurately reflects and critiques the record of countries around the world in addressing human trafficking and forced labor, unlike the report issued last year, which was marred by strong indications of political interference.”  She added that Thailand’s upgrade is  “problematic.” Still, it could smooth U.S. relations with the military-run government at a time when Washington seeks Southeast Asian unity against China in the South China Sea.

The State Department demoted Uzbekistan to the bottom ranking just a year after giving a higher rating to the central Asian country, where state-orchestrated forced labor underpins its vital cotton industry. Turkmenistan’s downgrade was also based on its policy of forcing citizens to work the cotton fields.

“The Uzbek case appears to signal that they’re making the ranking decisions based more on the situation on the ground rather than other factors,” said Matthew Fischer-Daly, coordinator for the Cotton Campaign advocacy coalition.

But the Alliance to End Slavery and Trafficking expressed disappointment that the report “failed to fix last year’s politically motivated upgrade of Malaysia and unjustifiably upgraded Thailand.” Secretary of State John Kerry said ranking decisions were not influenced by politics or other factors. “There are some tough calls. In the end they come down to an element of discretion, but not much,” he said. A Reuters investigation published in August found that senior diplomats repeatedly overruled the State Department’s anti-trafficking unit and inflated the grades of 14 strategically important countries. The State Department denied any political considerations but U.S. lawmakers raised questions about the report’s credibility and called for reforms. U.S. Senator Bob Menendez, expressing dismay over Malaysia and Cuba retaining higher rankings, vowed to introduce legislation to address “flaws” in the ranking process – a threat he issued last year but which has yet to translate into action.

It seems the downgrade of Myanmar is aimed at pushing the country’s new democratically elected government, led by Nobel Peace Prize winner Suu Kyi, and its still-powerful military to combat the use of child soldiers and forced labor.

To read the entire article about the TIP report, click on the link below.