Traffickers Not Always Part of Large Enterprises - FreedomUnited.org
This website uses cookies to improve your experience. We'll assume you're ok with this, but you can opt-out if you wish.Accept Read More
Skip to content
Back to Global News 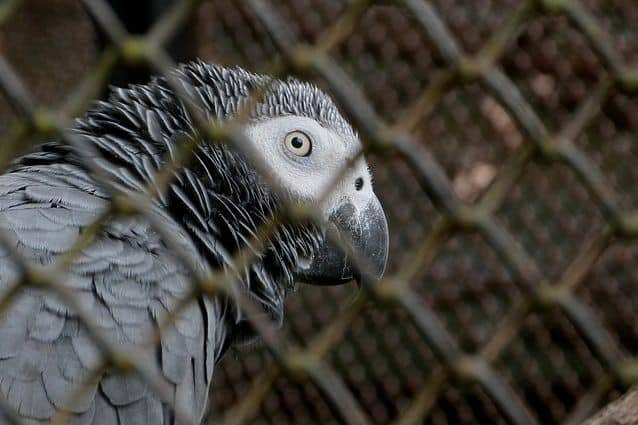 Human traffickers are not always part of a  big illegal enterprises.  This misconception is a myth.  The truth is that it happens in many settings and many circumstances.  There is not just one kind of trafficker or operation…

For example, sexual exploitation may be just one element of a gang-related activity.  And that can be perpetrated by a single criminal who is acting as a pimp or by business owners in an adult entertainment industry. Labor trafficking also could be committed by both lawful and illicit businesses that might include a “mom and pop”sort of operation…as well as large companies and intermediaries like labor recruiters.

There have been several criminal cases in the past decade involving domestic servitude perpetrated by just one principal trafficker. In the 2011 case U.S. v. Bello, Georgia woman Bidemi Bello brought two women into the United States from Togo. Bello subjected them to demeaning physical and verbal abuse, forced them to do grueling housework, and had them sleep on the floor and eat only leftover or spoiled food. A similar domestic servitude case, U.S. v. Sabhnani,received a lot of media attention due to the sadistic nature of the abuse. Varsha Sabhnani and her husband recruited two women from Indonesia to work as servants in their Long Island home. Mrs. Sabhnani forced them to work twenty hours a day and subjected the women to a combined five years of physical and psychological torture.

It certainly doesn’t take a big number of conspirators to carry out a sophisticated human trafficking operation. The 2009 forced labor case U.S. v. Afolabi exposed a particular plan in which just four human traffickers forced 20+ young women from West Africa to work in New Jersey hair braiding salons. In another case in 2011, U.S. v. Maksimenko was an example of only three traffickers forced at least twelve Eastern European women to work in Detroit strip clubs.

Trafficking does not require a wide criminal network or an explicitly shady business. It is a crime that can occur anywhere, from a suburban home to a popular small business to a strip club in a city center. For more information on the scope and prevalence of human trafficking in the United States, please visit this webpage, Understanding Modern Slavery.

And to read the entire article–Are human traffickers always part of a  big illegal enterprises?–click on the link below.