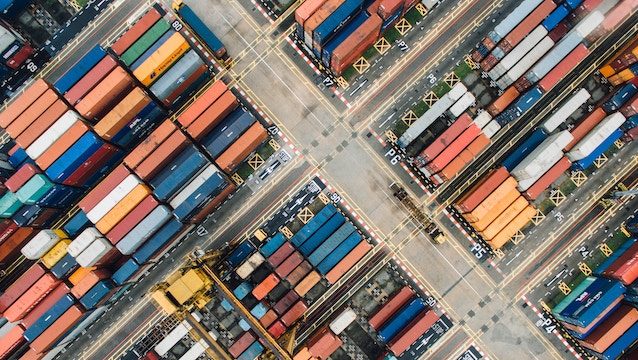 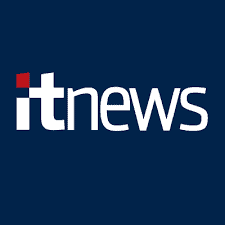 How can companies prove that there is no child or forced labor in their supply chains?

With Australia passing its own Modern Slavery Act late last year, firms are scrambling to figure out how to source ethically. But many will merely inevitably scrape the surface, not looking far enough down their supply chains to look at suppliers’ subcontractors.

“If you’re buying t-shirts, you not only need to ask where the material comes from but question the origin of the dyes used in that material and are those suppliers using child labour?” explains Chris Clements, a Partner in KPMG Australia’s Operations Advisory group.

“It’s not only good enough to know about your third party. You need to go even further.”

“The first question I ask is ‘How do you know child labour or modern slavery is not being utilised in that organisation?’ ”Clements says, highlighting a front of mind topic in global supply.

“Quite often organisations will say, ‘Well, we asked them when we went out to the market and they ticked the box’. We ask, ‘How do you know? How can you prove that? How can you be sure that is still the case after the contract has been signed and implemented?”

Child labour and modern slavery is of concern for moral reasons – no business wants to find itself using the practice – but also because in late 2018 Australia passed the Modern Slavery Act. The Act requires annual reporting to address modern slavery risks in their operations and supply chains and defines slavery as including some forms of child labour.

“Traditional procurement professionals will generally ask some questions spanning procurement risk. But what about data, technology and cyber risks, financial risk, sustainability risk? The big question is have they started to consider these other factors? Have they moved to understand the associated risks?” Clements asks.

Clements adds that one of the big problems is that procurement departments conventionally see their job as saving money, when they need to balance value with minimizing risk.

He recommends that procurement departments work more closely with finance, legal, risk, operations and other departments to check for supply chain risks.

“How do you stop child labour?” asks Clement.

“You have unofficial visits, where you go to a site and see who’s on the floor. The historical arms-length operation – checking boxes – is just no longer going to work. You have to be there otherwise your stakeholders and the general public will decide.”