Athens to Solely Source from Slavery-Free Suppliers - FreedomUnited.org
Skip to content
Back to Global News 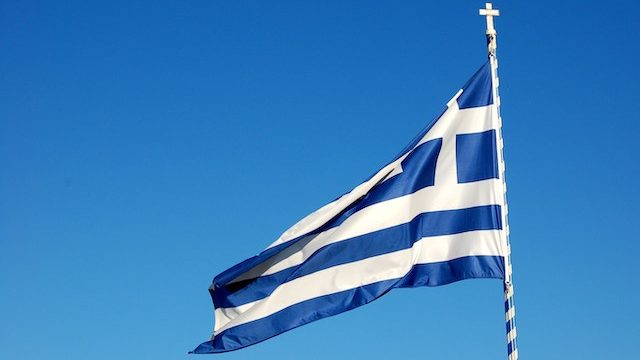 Athens is moving to clean up public procurement to ensure that goods and services provided by the local government are free from forced labor.

The Athens municipality launched the new initiative this week, which will see the government only solely work with suppliers that monitor their supply chains and take action against modern slavery.

At an anti-trafficking conference, officials said that the government has massive bargaining power to change the business practices of their suppliers and contractors.

“By using the financial power of a city like Athens…there is pressure and leverage in order to change the situation in the labour market, and make the public procurement process fairer,” said Lefteris Papagiannakis, a vice mayor of Athens.

While public procurement often focuses on environmental issues, the pilot project is an opportunity to bring human trafficking in government supply chains to the fore, he added.

The scheme will first research and map Athens’ supply chains then look to design due diligence tools and monitoring systems, according to Fiori Zafeiropoulou, who is leading the project.

Many Greek companies interviewed by officials recently were unaware of how child or forced labour could be part of their supply chains, and would need help to monitor their operations and act if they were to find such cases, Zafeiropoulou said.

“We want to create a zero tolerance environment … and a level playing field to ensure all businesses play by the same rules with no unfair advantage for those exploiting victims of trafficking,” Zafeiropoulou said after announcing the scheme.

The primary challenge is that the Athens municipality has no dedicated funding for their anti-slavery initiative and will need to raise funds to go beyond research and mapping.

Still, as Korina Hatzinikolaou, an expert advisor at the national anti-human trafficking office, explained, if this pilot project is a success it could be extended across Greece, impacting government ministries and the wider private sector.