Post-Brexit 'Race to the Bottom' Spells Trouble for Migrant Workers - FreedomUnited.org
Skip to content
Back to Global News 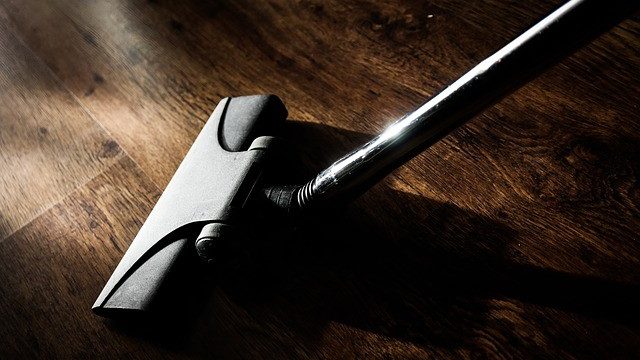 Post-Brexit 'Race to the Bottom' Spells Trouble for Migrant Workers

According to new a report by the Migration Observatory at Oxford University, one idea being floated by the government is employer-sponsored visas to guarantee a continued supply of low-skilled labor. About 15% of low-skilled jobs in the UK are filled by workers from the EU.

However, binding migrant workers to employers may encourage abuse by unscrupulous business according to Madeleine Sumption from Migration Observatory.

“Employer-sponsored visas give government more control over the work that migrants do, but making sure the visas don’t facilitate abuse is a real challenge,” she said.

A Home Office (interior ministry) spokesman said the government will have an immigration system that works in “the best interests of the whole UK” after Brexit in March 2019.

Yet charity Focus on Labour Exploitation (FLEX) urged the government to spell out how it would guarantee workers long-term labor rights in order to avoid a “race to the bottom”.

“If the government does not act now, then modern slavery will flourish in Brexit Britain,” Caroline Robinson, director of FLEX, told the Thomson Reuters Foundation in emailed comments.

Post-Brexit labor migration schemes, such as sponsored visas, must have safeguards including salary thresholds and ways to report abuse without retribution, said Ben Rutledge of the Ethical Trading Initiative, which promotes workers rights.

The shortage of workers has alarmed many employers in the UK, with farmers saying they face a lack of workers to harvest fruit and vegetables. Hospitality companies have also voiced concerns that they cannot fill positions given the lack of interest from British job seekers.