Child Labor in Pakistan: What Must Imran Khan do? - FreedomUnited.org
This website uses cookies to improve your experience. We'll assume you're ok with this, but you can opt-out if you wish.Accept Read More
Skip to content
Back to Global News 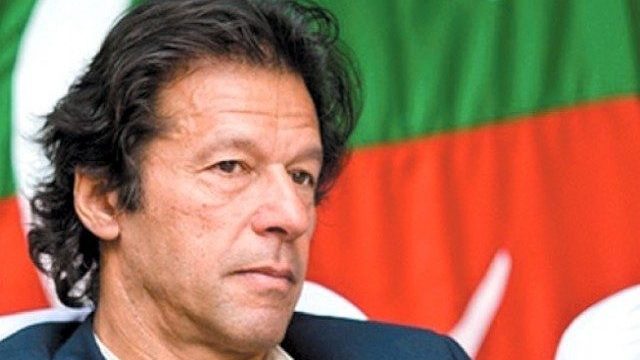 Child Labor in Pakistan: What Must Imran Khan do?

When Pakistan’s new Prime Minister, Imran Khan, gave his maiden speech to supporters he expressed concern for impoverished Pakistanis who barely manage to eat one meal a day.

For Pakistan’s child laborers, who are among the most vulnerable members of society, it is hoped that Khan’s words will translate into tangible help. Child labor largely persists in Pakistan due to poverty, barriers to education, and societal indifference towards the problem.

As Naeem Ahmed Qazi writes in the Daily Pakistan, around 10 million Pakistani kids have to work to help their families at school going age. In some cases they are treated as slaves:

Even today, most of the domestic servants in formal sectors are children. Many before the age of 6 are sold as domestic workers only for sixty to eighty thousand rupees for one year. These home servants are dealt as slaves who don’t have any rights.

Working 24/7 becomes their fate since the buyers take them as a purchasable item instead of a human being. They wash cars outside the houses during scorching hot summer days. They face barbaric behavior of the buyer and his family. They are frequently sexually abused by masters and even by people living in surrounding like shopkeepers and fellow grownup servants.

Whereas the predicament of children dwelling in unmonitored, informal and rural areas is unfathomable. The majority of Pakistani children have to toil in agriculture sector without any compensation. These innocent kids work as slaves, day in and day out. For them human rights, play and education are unimaginable.

Kids at a very early age have to work at workshops where apparently, their bodies are blackened by grease but inwardly their souls, minds and hearts are also polluted.

A majority of youth under 14 years of age works as conductors where they are not only abused linguistically but sexually as well, likewise is the condition of children working at roadside-hotels.

So what can Imran Khan do to alleviate the suffering the child laborers?

As Qazi suggests, “As a beginning, if special child labor laws enforcement teams start penalizing the criminals and enrolling the kids to government schools where they are provided with education, meals and a monthly stipend equal to their earnings, in first 100 days, Pakistani kids will be in a far better shape in a short span of time.”