High Court rules policy preventing people seeking asylum from working unlawful - FreedomUnited.org
This website uses cookies to improve your experience. We'll assume you're ok with this, but you can opt-out if you wish.Accept Read More
Skip to content
Back to Global News 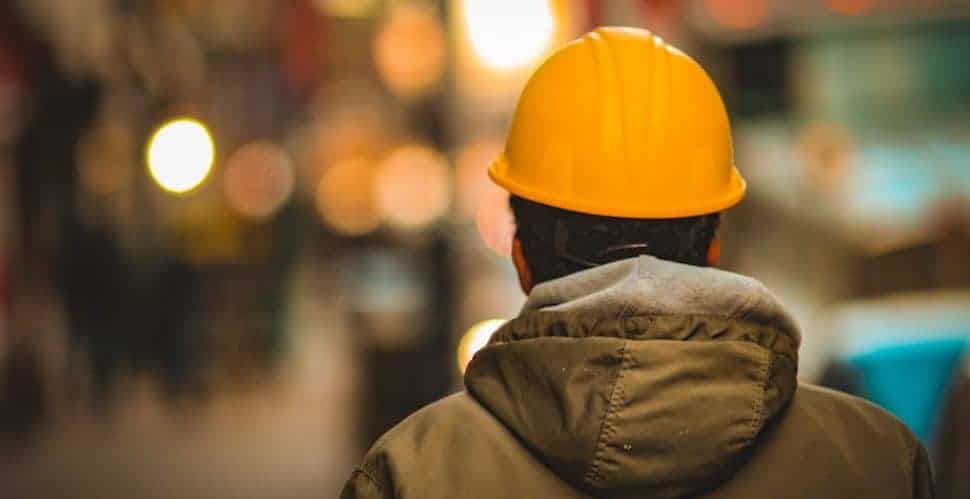 24-year-old Allan Cordona has waited almost three years with his wife and four-year-old daughter for a decision on his asylum claim in the U.K., during which time he has not been allowed to work forcing his family to rely on food banks and unable to buy essentials.

He launched a legal action and this week, the High Court ruled that the government’s policy that denies people seeking asylum the right to work is unlawful considering the adverse impacts of this policy on child dependents.

People seeking asylum, including modern slavery survivors, are currently barred from working until they have waited over a year for an initial decision on their claim. Yet, even after they have waited for more than a year, they are restricted to seeking employment from the Government’s Shortage Occupation List.

Highly-skilled professional jobs on this list including ‘classical ballet dancer’ and ‘nuclear medicine practitioner’ means that for most people seeking asylum, like Allan Cordona, it’s impossible to find jobs they qualify for. Cordona requested exemption from this list but the Home Office refused to grant it.

Thanks to the High Court ruling, the Home Office has now been ordered to reconsider the decision on his case.

The 24-year-old told The Independent the court’s decision was a “huge relief” and had “reaffirmed [his] faith in the British justice system”, adding: “I now have a chance of working and providing for my family.’’

‘‘We have really struggled to survive on the limited amount of money that we receive which works out to be £5 per day per person. The pandemic compounded our problems and we struggled to buy food as well [as] cleaning equipment, masks, and hand sanitisers,” he added.

“We are also struggling to buy winter clothes and school uniforms for our daughter who has started school last month.”

In evidence to the court, Mr Cordona said: “I am kept awake every night worrying about Zoeth and the psychological impact our current situation is having on her. Even at local budget stores which are comparatively a lot cheaper, the cost of such items is well out of our reach.

“I have worked hard all my life. It is extremely difficult to just sit at home and not do anything to relieve the financial pressure that my family is facing at present.”

Barred from working, people seeking asylum are forced to survive on a meager £5.65 ($7.60) a day, which is meant to cover day-to-day essentials like food and travel. As a result, some people face an impossible decision between risking destitution and accepting illegal and often exploitative work that in severe cases could amount to conditions of modern slavery.

This is an unacceptable and non-sensical policy that is preventing people seeking asylum and modern slavery survivors from being able to provide for themselves and support their recovery.

If you’re in the U.K. write to your MP asking them to support the campaign to Lift the Ban!