Migrant workers still experiencing kafala system in Qatar - FreedomUnited.org
This website uses cookies to improve your experience. We'll assume you're ok with this, but you can opt-out if you wish.Accept Read More
Skip to content
Back to Global News 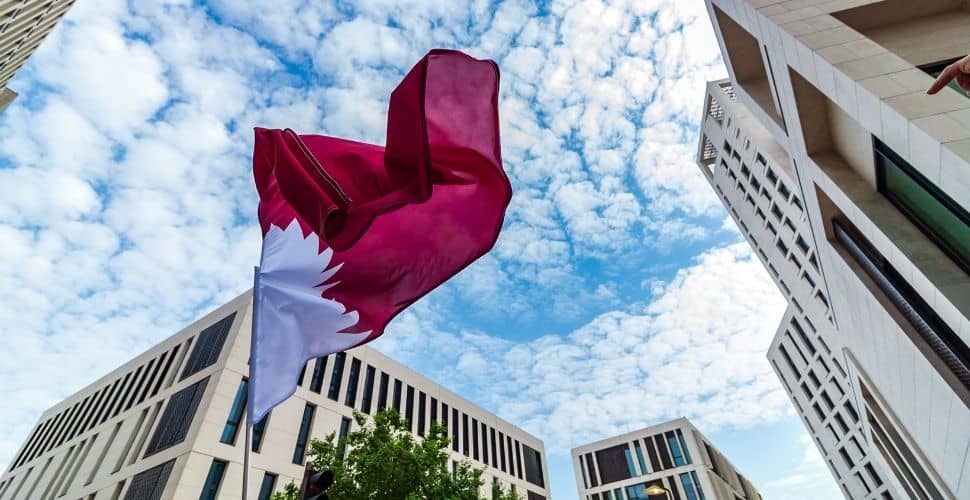 Reports of migrant forced labor in Qatar continue to abound over a year after the government passed legal reforms that should have empowered workers to leave employers for other work. Six months ago, the government claimed that implementation delays were to be expected. Now, over a year later, the Ministry of Administrative Development, Labour, and Social Affairs (ADLSA) is reportedly giving mixed messages regarding the requirements for employees seeking to leave their jobs.

According to one worker, “All my friends and colleagues who tried changing jobs get the same message from ADLSA. That we need a resignation letter signed and stamped by our employer. Our companies don’t give that. They demand money or say they won’t give our end of service money.”

Migrants make up over 90% of the workforce in Qatar but unfortunately have historically been unprotected against labor and other human rights abuses due to the kafala system binds employees to their employers, leaving them vulnerable to exploitative situations.

The Ministry’s website and messaging, sometimes jointly disseminated with the International Labour Organization, does not mention the need for a stamped resignation letter. However, many workers are reportedly being informed at the Ministry that it is required – and this is the information that is shared among networks.

Migrant-Rights.org reports that women migrants and domestic workers are the most vulnerable with several sharing that their passports and salaries had been withheld after they tried to leave their jobs. Even migrants’ embassies advise their citizens not to agitate their employers. What’s worse is that government agencies are also reportedly guilty of giving workers a difficult time.

It is not only the individual employer and private sector companies that are quashing job mobility. WISA (Qatar Manpower Solutions Co), a government-owned entity that provides live-out services to households, has also been turning down workers’ requests to change jobs.

Sita* was recruited from Nepal in March 2019 on a general cleaner contract by WISA. “I have finished my contract and wanted to change jobs as I got a better salary. But the company said that they cannot allow it. Only those they hired in Qatar are allowed to change jobs.”

Sita’s experience is echoed by several of her colleagues MR spoke to.

With the FIFA World Cup fast approaching, the time is running out for Qatar to demonstrate their commitment to ending the forced labor of migrant workers.

It’s completely outrageous that Quatar hasn’t put its new laws into action and continues preventing migrant workers from changing jobs and that passports & other documents are held by the employers, or can I say, slave owners?