PM Khan Orders Probe into Forced Marriage of Hindu Girls - FreedomUnited.org
This website uses cookies to improve your experience. We'll assume you're ok with this, but you can opt-out if you wish.Accept Read More
Skip to content
Back to Global News 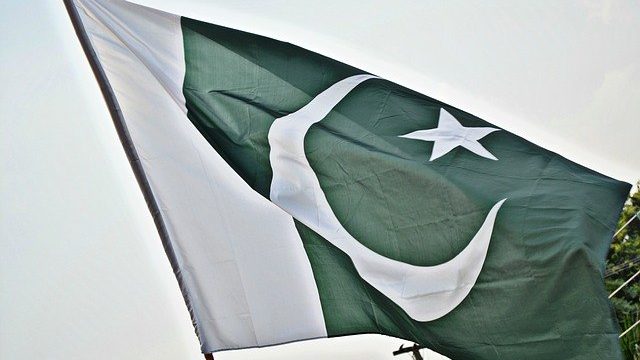 Pakistan’s Prime Minister, Imran Khan, is ordering an investigation into the kidnapping and forced conversion of two underage Hindu girls.

The two girls are sisters, and their family says they were forcibly converted from Hinduism and forced to marry Muslim men in Rahim Yar Khan.

The police maintain that they two girls — just 14 and 16-years-old — converted and married of their own free will. Yet, as lawyer and activist Jibran Nasir noted, no child under the age of 18 can wed under the Sindh Child Marriages Act.

Their family, which belongs to Ghokti’s Dharki, had registered an FIR over their kidnapping and forced marriage. The FIR identified the two girls to be 14 and 16 years.

A video of their father protesting outside a police station has surfaced on social media. In the video, he refuses to move unless the police help him find his daughters.

The two young women, however, addressed a press conference recently in which a cleric said that they converted at Darga Barchundi Sharif of their own free will.

He said that their parents are engaging in “false propaganda”. They should be given protection. “They are our sisters now. As Muslims, it is our right to protect them,” he adds.

Khan says he wants Punjab Chief Minister Usman Buzdar to conduct a full investigation into this case. If it turns out that the sisters were forcibly converted and married, Khan says they need to be rescued.

He added that the white in Pakistan’s flag represents minorities and that the government must do its best to safeguard them.

Sindh chief minister’s adviser on law and information, Murtaza Wahab, explained on Twitter that because of Sindh’s law against underage marriage, the girls were taken to Punjab for the wedding. The Sindh government has sent a police team to Rahim Yar Khan to try to arrest the kidnappers and recover the girls.