Pipeline from Sex Abuse to Jail - FreedomUnited.org
Skip to content
Back to Global News 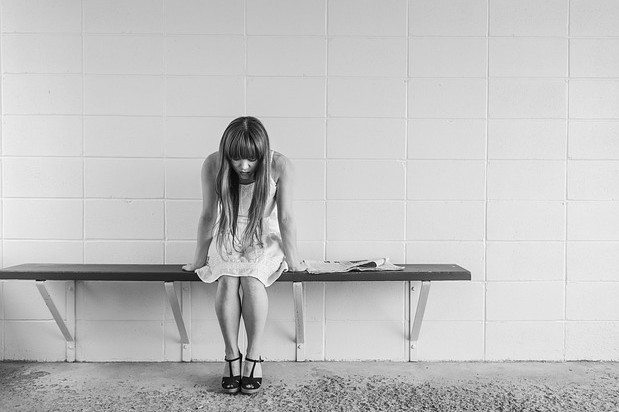 Pipeline from Sex Abuse to Jail

Do we really believe that youth are our future?  If so, then it is important to stop the cruel funneling of sex trafficking victims into prisons.

Girls are going into juvenile systems as a result of being sexually abused as well as other related behaviors like truancy or substance abuse.  Girls who are forced into sex work are often arrested for prostitution, even though they are not old enough to consent to sex.