Pinkcollar, Malaysia's first ethical job agency, aids domestic workers - FreedomUnited.org
This website uses cookies to improve your experience. We'll assume you're ok with this, but you can opt-out if you wish.Accept Read More
Skip to content
Back to Global News 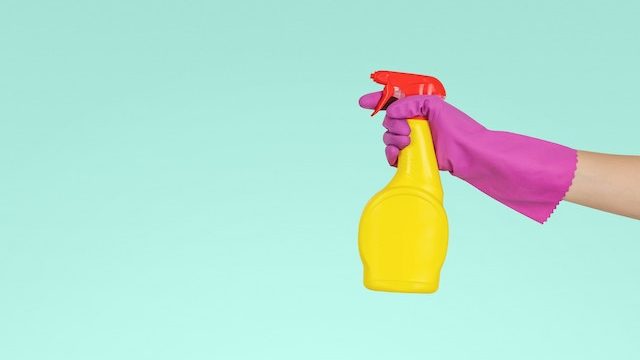 Led by a trio of women, the job agency is called Pinkcollar — named for the millions of women from across Southeast Asia who migrate to Malaysia to take up jobs as domestic workers.

“We are trying to disrupt it (the industry) really,” said founder Zenna Law. “We are hoping that … we can elevate the standard of the entire industry.”

For Law and her team, this issue is personal; they were all raised with the help of migrant domestic workers when they were children.

The company will drop the hefty fees usually imposed by recruitment firms on workers for helping them find jobs, an industry-wide policy that has pushed thousands of people into crippling debt they are rarely able to escape.

Pinkcollar will focus on domestic workers from the Philippines in its first phase, recruiting through social media before matching them with employers through interviews that give both parties a say in the hiring process and terms.

“When workers owe agencies, not only they have less freedom to switch jobs but also to leave bad and unsafe work place. Debt bondage is what we are trying to tackle,” Law said.

Migrant workers’ rights groups welcomed the launch of Pinkcollar, but some worried that implementation of the model would be tricky for Indonesian migrant workers. Indonesia only allows migrant workers to go abroad through locally-approved recruitment agencies.

“It could be quite chaotic for the sending country because they want to monitor the whereabouts of the workers,” said Alex Ong from advocacy group Migrant Care.

Notably, recruitment agencies that place workers in the formal job sector — such as manufacturing — are not allowed to charge fees that are higher one month’s salary under guidelines from the Malaysian Employers’ Federation.

However, domestic workers are excluded from this protection, meaning they typically have to spend six months with almost all their wages deducted to cover the costs they owe the recruiters.

“The question is why this protection is not applicable for domestic workers too,” added Ong.