Zimbabwe accuses U.S. of lying about diamond-mining forced labor - FreedomUnited.org
This website uses cookies to improve your experience. We'll assume you're ok with this, but you can opt-out if you wish.Accept Read More
Skip to content
Back to Global News 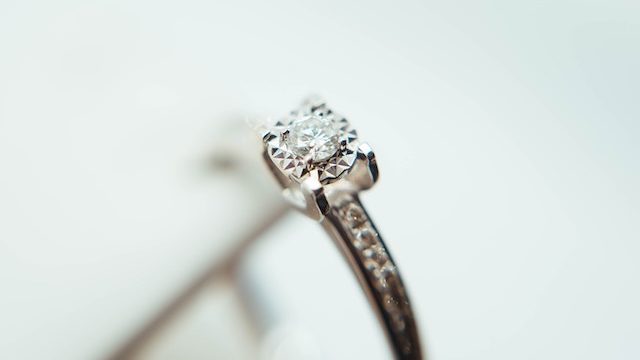 Zimbabwe is hitting back against US Customs and Border Protection’s decision last week to block diamonds suspected of being mined through forced labor from being imported into the United States. The government of Zimbabwe called it a “shameless lie.”

“Invoking the repulsive prospect of alleged forced labor is a new nomenclature for seeking to bar Zimbabwe’s diamonds from the international markets,” said the Zimbabwean government in a statement.

“This move constitutes a grave and serious attack on Zimbabwe’s interests and is no less than a manifestation of undeclared sanctions.”

Marange, in eastern Zimbabwe, is not without controversy. The field, by far the biggest diamond operation in the country, was seized by the government from African Consolidated Resources Plc, a U.K. company, in 2006. The company fought the decision in court for several years but failed to overturn the state’s decision. The field was originally discovered by De Beers, the world’s biggest diamond company.

After the seizure, Marange was overrun by thousands of informal miners before being commandeered by the military. Non-governmental organizations including Human Rights Watch and the opposition movement for Democratic Change accused the government of abuses including widespread smuggling — and of using revenue to fund ruling party militia during election campaigns.

New York-based Human Rights Watch accused the military of killing as many as 200 informal miners at the site and demanded that the Kimberley Process sanction the diamonds. The army has denied the allegation.

The only company now mining at Marange is the state-owned Zimbabwe Consolidated Diamond Co. The company produced 2.8 million carats of gems in fiscal 2018 and plans to more than double that to 6.12 million in its 2020 financial year, it said in a presentation on Friday.

In response to the decision by CBP, the company said, “We are a responsible state miner that operates within the laws of the country and we observe strict adherence to critical tenets of corporate governance. ZCDC employs labor in terms of the Labour Relations Act and there is no compromise on that.”

Zimbabwe also claims that CBP never contacted them about the complaint over forced labor. “If they had concerns they should have contacted us, our doors are open,” said Polite Kambamura, Zimbabwe’s deputy mines minister. “If they request to go to Marange, our doors are open. It’s so disturbing that they made this announcement.”

Still, US Customs and Border Protection says the state company can now attempt to show that their diamonds were not mined using forced labor in order to lift the Withhold and Release Order.

“A WRO allows importers an opportunity to re-export their goods or to provide evidence that their goods are not produced with forced labor,” said the US agency.

DeBeers is probably behind that decision.Zimbabwe cares not for their monopoly and could destroy it.