GEO Group runs out of banks as 100% of partners shun private prisons - FreedomUnited.org
This website uses cookies to improve your experience. We'll assume you're ok with this, but you can opt-out if you wish.Accept Read More
Skip to content
Back to Global News 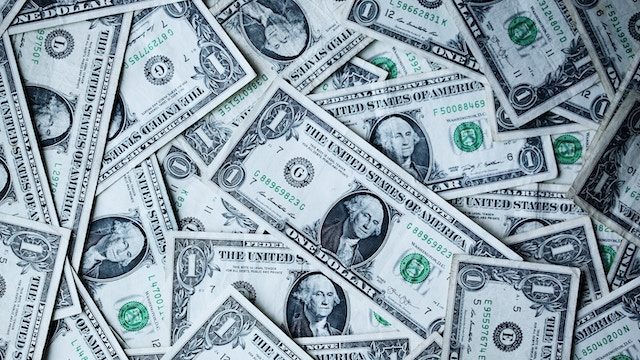 GEO Group, the largest private prison company in the United States, is in trouble. 100% of its banking partners have pledged to stop financing the exploitative private prison and immigration detention industry.

The public pledges now mean these banks will not renew $2.4 billion in credit lines and term loans to industry giants GEO Group and CoreCivic. It also means the for-profit prison industry faces a of 87.4% gap in future funding, which is key to their daily operation. If that wasn’t enough, both firms are facing lawsuits for allegedly subjecting detainees to forced labor.

Forbes reports that not all banks have yet to follow their peers’ lead, still lending to CoreCivic, the second largest for-profit prison firm in the country:

In response to an inquiry, Pinnacle President and CEO Terry Turner said “while we don’t discuss details of client relationships, we base commercial credit decisions on several factors. In general we lend to businesses based in our markets that have strong leadership teams, sound credit histories and good operating leverage so they can create jobs and enhance the economic health of our markets.”

Additionally, a spokesperson from Regions wrote “we recognize that people have differing views about the private sector’s involvement in prisons. This is a complex issue that government officials and policymakers are in the best position to address directly.”

Even with these remaining partners still at the table, international credit rating agency Fitch downgraded CoreCivic from stable to negative, and stock prices for both companies now near historic lows. The one year returns to investors for both GEO Group and CoreCivic are down nearly 30%, which classifies them as significantly underperforming when compared to other entities in their investment class of US Real Estate Investment Trusts (a designation that initially allowed private prisons to reap major tax benefits).

If you follow the money, as Forbes explains, there’s a clear cycle of how bank customers are linked to private prisons.

In addition to public pressure and activist coalitions pushing for bank divestment, responsible investors have also been turning up the heat on for-profit prisons.

Asset owners and managers of the Interfaith Center on Corporate Responsibility and the Confluence Philanthropy network, which represents over $2 billion in assets under management, signed a public letter demanding that banks stop financing the private prison industry.

We also know that GEO Group sees this as a huge risk to their business model.