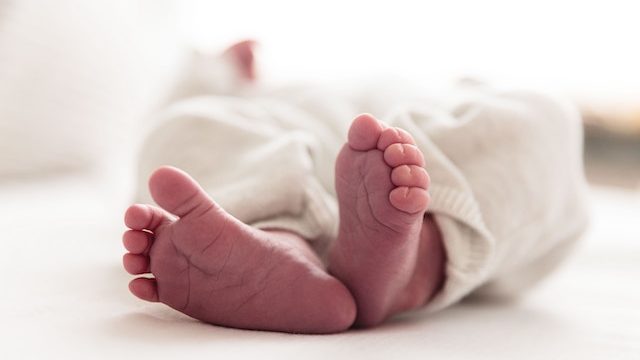 At the beginning of October US Customs and Border Protection made the bold move in blocking imports from five countries that were suspected of being made using forced labor.

Among those blocked shipments were baby pajamas sold at Costco warehouses, made in the far western province of Xinjiang in China. The Chinese manufacturer is accused of using the forced labor of Muslim ethnic minorities — namely Uighurs — who have been detained by the thousands in internment “re-education” camps.

The block, called a Withhold and Release Order, now holds the shipping containers at US ports of entry while the companies attempt to provide evidence that the goods were not made using forced labor.

The move is sending shockwaves around the world as both importers and exporters are on notice to improve labor conditions. Some US importers were reportedly shocked that their goods were tainted by such egregious abuses.

“CBP’s announcement is significant because of the unprecedented number of actions and for the message that it sends across corporate supply chains,” said labor advocates at Humanity United and Freedom Fund.

“We know that myriad imported goods U.S. consumers enjoy every day — from clothing to electronics to chocolate, fruits and vegetables, and other foods— are likely tainted by forced labor in their supply chains. Making real progress to change this will require a concerted effort across and outside of government, including through strong enforcement of existing laws like this.”

This was one of a growing number of internment camps in China’s far east Xinjiang region, where by some estimates 1 million Muslims are politically indoctrinated while detained, forced to give up their language and their religion.

Washington-based Worker Rights Consortium published further evidence this year that Hetian Taida was doing business both inside a camp, and at nearby state-subsidized factories where detainees are sent once they are released.

In response, Hetian Taida’s U.S. buyer Badger Sportswear, in Statesville, North Carolina, cut off imports and Hetian Taida stopped exporting to the U.S., according to records published by ImportGenius, which tracks shipping activity around the world.

But then, last month, Costco Wholesale Corp. began importing baby pajamas made by the company. On September 21, 2019 and again on Sept. 26, 2019, Hetian Taida sent shipping containers filled with 100% polyester blanket sleepers for babies and toddlers to the U.S., labeled for Costco, according to shipping records.

In an AP interview with Costco, representatives from the company said, “we believe (the baby sleepers) were made in a factory other than the one that was the subject of the CBP detention order. As the facts develop, we’re prepared to consider what action we should take relative to the issue of a supplier to our supplier owning factories that may have problems.”

However, in spite of the WRO decision an AP reporter said that they spotted the microfleece, zippered pajamas in question — sold under the label Absorba — still on Costco shelves this past weekend being sold for $14.99.

In response to the WRO, Hetian Taida Chairman Wu Hongbo told the AP that company will cooperate with U.S. Customs and provide the agency with any documents it needs.