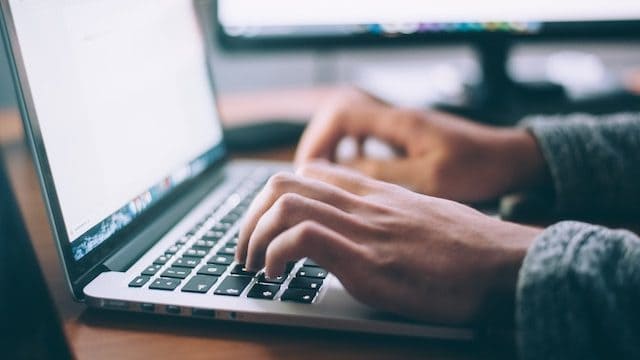 The Philippines has launched its first center to fight the online sexual abuse of children as the country continues to be a hotspot for child cybersex trafficking.

The Philippine Internet Crimes Against Child Center brings together police from the Philippines, the UK, and Australia to tackle cross-border abuse.

Official data shows 45,645 reports of online child sexual exploitation were received in 2017 in the Philippines, with children being forced to perform sex acts, abused, and raped in front of a webcam by relatives who can earn up to $100 per show.

“It is a leap forward in our quest for a trafficking-free world,” Janet Francisco, the head of the anti-human trafficking division at the Philippine National Bureau of Investigation said in a statement Wednesday.

Under the pact, the UK’s National Crime Agency said it has also offered training and equipment to boost evidence gathering in the Philippines to reduce heavy reliance on victim testimony.

The International Justice Mission, a charity involved in the initiative, said the majority of victims it has rescued are under the age of 12, with the youngest only two years old.

Child rights advocates say the crime has been particularly hard to police as it often involves relatives, but welcomed the move as part of efforts to stem the demand for cybersex.

“We are dealing with a form of crime that has been very challenging for many countries and governments across the world”,” said Marie-Laure Lemineur from the End Child Prostitution and Trafficking International, a global charity.

“The problem is really cross-border so we can’t only have a national-focused solutions.”

According to the 2018 Global Slavery Index by the Walk Free Foundation, some 784,000 people are estimated to be trapped in modern slavery in the Philippines.