Meet Nasima, the Survivor Taking on the Indian State - FreedomUnited.org
This website uses cookies to improve your experience. We'll assume you're ok with this, but you can opt-out if you wish.Accept Read More
Skip to content
Back to Global News 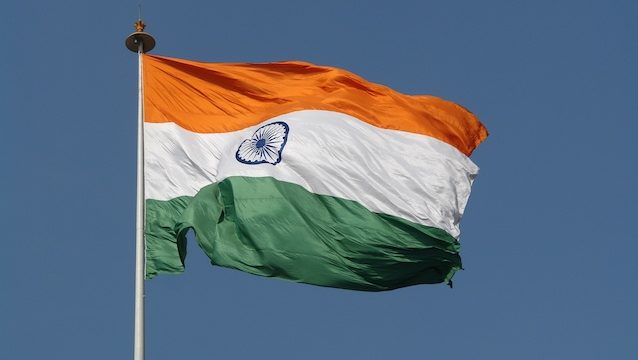 Meet Nasima, the Survivor Taking on the Indian State

Nasima Gain spent more than a year not leaving her house, refusing to meet friends and opting to stay in bed instead.

She says she was consumed by guilt of being trafficked into a brothel in a neighboring state. She was just 14-years-old when she was sold by one of her own relatives in the eastern state of West Bengal.

Nasima was beaten and sold for sex at a bar for nearly a year before a tipoff helped police rescue her.

Now 22, Nasima says she dreams of becoming a social worker and has taken bold steps to get the Indian state to help survivors of trafficking.

As she discovered fellow survivors, Nasima felt she needed to go beyond her own fate to confront the wider problem.

So in May 2017, Nasima filed a public interest litigation (PIL) to address the “psychological, physical and re-integrative needs” of all trafficking victims.

A PIL is a petition that specifically seeks wider social change, rather than pursuing an individual case for justice.

She and her three co-petitioners, all sex traffic survivors, want education, job training, healthcare and legal aid, in addition to access to safe accommodation and money.

The petition notes that while many survivors live in abject poverty, designated rehabilitation funds lie untapped.

“I wanted to build a group to fight against the problem,” said Nasima. “We need individual care plans and a sustained means of livelihood.”

“Fortunately my family accepted me after the rescue, but in many cases, relatives and society refuse to take them back. If families don’t support, then the police will also not support,” she added.

Without support and facing societal stigma, activists and survivors say that rescued girls risk being re-trafficked.

As Nasima explained, “In remote villages like mine … money silences all the talk and so if a survivor earns, the stigma fades automatically. Money is omnipotent, it helps to overcome all hurdles and that is why survivors have to get back on their feet quickly.”

Anirban Tarafder, who is representing Nasima in court is hopeful that her petition will lead to reform.

“It is hard to say if this PIL will bring about a big change but it is definitely going to create some ripples and waves,” said Tarafder.

Nasima sounds like a gleam of light in what is currently a very dark world.