Philippines Airports on High Alert before Halloween - FreedomUnited.org
This website uses cookies to improve your experience. We'll assume you're ok with this, but you can opt-out if you wish.Accept Read More
Skip to content
Back to Global News 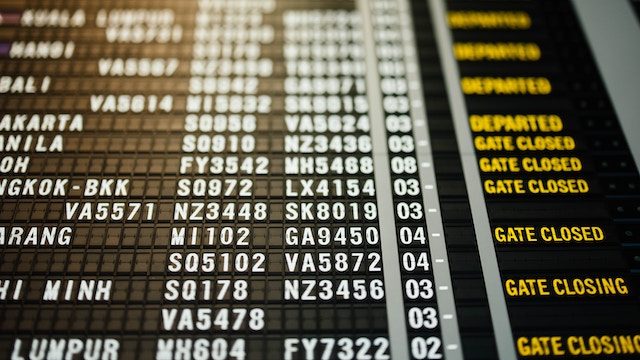 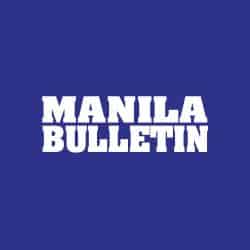 Immigration officers at Ninoy Aquino International Airport (NAIA) and other airports across the Philippines have been placed on “heightened alert” heading into the Halloween break over reports that trafficking syndicates are planning to transport victims in and out of the country.

The All Souls Day weekend usually sees an increase in travel as Filipinos visit the graves of their loved ones.

“We have received intelligence reports that human traffickers and illegal recruiters will be sending many of their victims to travel abroad this week,” Medina said.

According to Medina, members of the bureau’s newly-reshuffled travel control and enforcement unit (TCEU) were instructed to conduct secondary inspection on departing Filipinos with doubtful purpose of travel.

He said the directive was in compliance with instructions from Justice Secretary Menardo Guevarra and BI Commissioner Jaime Morente.

“Most of the time, trafficking victims are instructed by their recruiters to disguise themselves as tourists to attempt to leave the country,” he said.

At the same time, Medina said he has directed immigration officers manning the airports to be strict in clearing foreigners to make sure that their visas and other travel documents are valid and genuine.

Medina noted that several foreigners have been caught using bogus passports and visas this month and that traffickers may take advantage of the recent influx of tourists by disguising victims as vacationers.