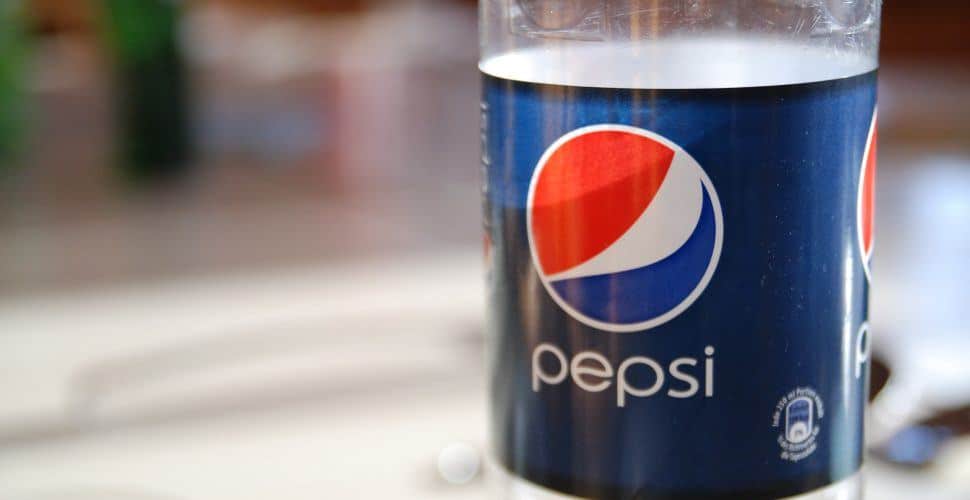 PepsiCo has publicly admitted that its palm oil supply chain is connected to labor abuses in Indonesia. The company has partially suspended procurement from IndoAgri, one of Indonesia’s largest palm oil suppliers following reports of child labor and exploitation on their plantations.

IndoAgri is a subsidiary of Indonesian food manufacturer Indofood, which produces PepsiCo’s snacks in Indonesia under a joint venture partnership. This partnership is still intact despite the report’s findings.

In a press release, Rainforest Action Network stressed that Indofood must do more to improve conditions on plantations owned by its subsidiary:

“After years of denial, PepsiCo has admitted to the high risks associated with its palm oil supply chain and business partner. Its partnership with Indofood is marred by years of labor violations and other practices that have produced nothing but Conflict Palm Oil for PepsiCo-branded snack foods.

In a public statement today, PepsiCo revealed it has partially suspended palm oil procurement from IndoAgri, the palm oil subsidiary of its joint venture partner Indofood. At the same time however, PepsiCo continues its business partnership with the parent company Indofood without consequence.

PepsiCo must be willing to move beyond acknowledging the exploitation and set binding preconditions that Indofood must meet to remain a joint venture partner, starting with addressing labor abuses on its plantations in North Sumatra.”

In its public statement, PepsiCo maintained that it is “very concerned about the allegations that our policies and commitments on palm oil, forestry stewardship and human rights are not being met.”

Indonesia is the world’s top producer of palm oil, though its rapid expansion across the country has meant the destruction of vast stretches of rainforests and wildlife habitats, displacing many local communities.

Ah, yes; what a little outside pressure can do.

Palm oil in food products is invariably rancid by the time it reaches the consumer; in addition, commercial palm oil contains lipophilic pesticide residues. Palm oil should not be used in edible products and consumers should not buy food products containing palm oil.

I have visited sinaramas in Indo. They have the highest socio/ethical standards, use no chemicals in weed or pest control, all natural. Create community centres for their employees and since palm oil trees have a 35 yr life span, set up so the workers can then farm.