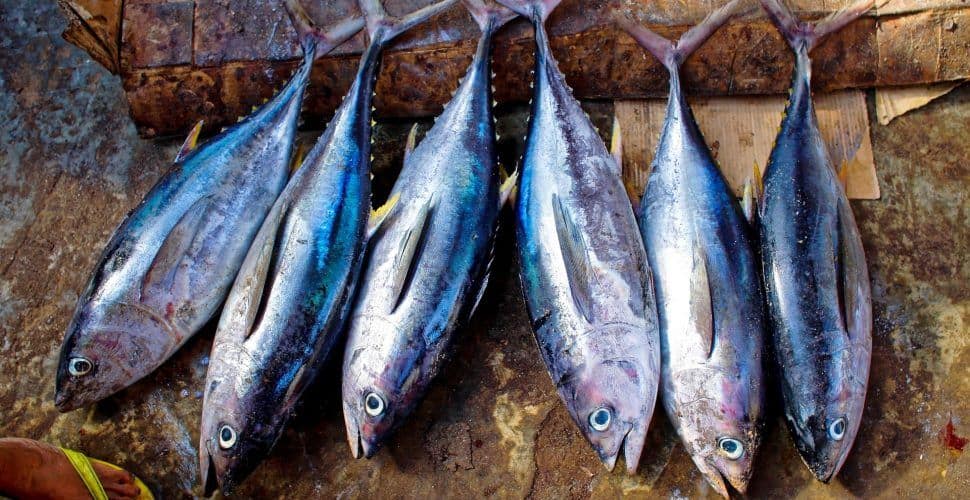 Forced labor and human trafficking are still rampant in the Thai fishing industry according to a new report by Human Rights Watch (HRW). Most victims are poor migrant workers from neighboring Myanmar, Cambodia, and Laos.

HRW does acknowledge that the Thai government has made some improvements in its fishing industry since 2015, but notes that fishermen work extremely long days, are prevented from changing employers, and are often paid below minimum wage. Some fishermen report being paid only once or twice a year, thus forcing them to continue working through abusive conditions.

DW explains that Thailand moved to implement reforms after April 2015, when the EU gave Thailand a “yellow card,” effectively threatening to ban the import of Thai seafood if labor abuses were not addressed.

After the warning, Thailand implemented new regulations and monitoring tools, which helped to end some of the worse abuses, such as the killing of fishermen who are out at sea. But often the monitoring fails, as well as the labor inspections, HRW said in the report.

It noted, for example, that the Thai authorities had so far conducted inspections of 474,334 fishery workers, but not a single case of forced labor had been identified.

Brad Adams, Asia director of HRW, told DW that the Thai ministry of labor should do more to protect the fishermen.

“But the ministry is under pressure from fishing associations that are pushing back and who keep saying that there are no problems anymore,” Adams said.

“The fishing industry is up in arms. Because this would mean that now they have to pay the minimum wage, and pay a monthly salary to the fisherman into a bank account,” he added.

The report also points to the chronic problem of fishing vessels using unscrupulous recruiters to find workers in Myanmar, Cambodia, and Laos.

Adams says the EU needs to increase on its initial pressure if change is going to happen. “The EU needs to redouble the pressure on Thailand. It has given Thailand a yellow card, but if an export ban is required to really improve things, then so be it,” he said.

I have been boycotting all fish sourced in Thailand for a couple of years. Most tinned tuna for example is sourced there. Many of the brands of tinned tuna on our supermarket shelves are do their canning in Thailand and are effectively outsourcing their social responsibilities. Consumers also have an important role to pay to pressure corporations to be mindful of human rights abuses

Agree major changes must be demanded of Thailand government and businesses to pay reasonable salaries monthly or weekly when Businesses are paid for catch.