Pacific Island Casino Owner Sued by Chinese Workers - FreedomUnited.org
This website uses cookies to improve your experience. We'll assume you're ok with this, but you can opt-out if you wish.Accept Read More
Skip to content
Back to Global News 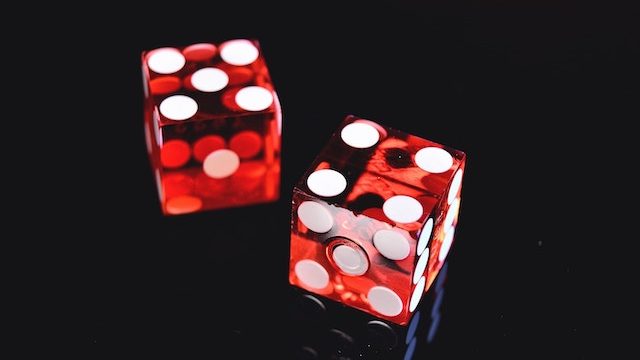 Imperial Pacific, a Hong Kong-listed company, has come under fire after seven former Chinese construction workers filed a lawsuit against alleging they were victims of forced labor and human trafficking at the company’s Saipan casino.

Saipan is a mountainous island in the Northern Mariana Islands that has been controlled by the United States since World War II. The Saipan government approved a casino to be built by Imperial Pacific in 2014.

The workers filed their claim at the Federal Court in Saipan and are seeking compensation and punitive damages.

The filing, which names Imperial Pacific as well as its contractors, MCC International Saipan Ltd and Gold Mantis Construction Decoration, alleges workers were required to work more than 12 hours a day and sometimes do a 24-hour shift.

It also accuses employers of withholding a portion of their wages and claims they often failed to pay them for weeks at a time.

MCC, which is owned by Metallurgical Corp of China, and Gold Mantis, a subsidiary of Suzhou Gold Mantis Construction Decoration, did not immediately respond to a request for comment.

The filing states Imperial Pacific knew about, or at a minimum, “recklessly disregarded its contractors’ exploitive and illegal practices” and that the company was repeatedly told about the use of unauthorized workers on the construction site.

“One Gold Mantis supervisor, who had already physically beaten another employee, threatened to kill plaintiffs if they disobeyed him,” is also stated in the filing.

Workers say they were crammed into dorms with no showers or air conditioning, and all of them suffered injuries on the extremely dangerous construction site, including a badly burnt leg, scalded hand, and partially severed finger.