Philadelphia Raises Domestic Worker Bill of Rights - FreedomUnited.org
This website uses cookies to improve your experience. We'll assume you're ok with this, but you can opt-out if you wish.Accept Read More
Skip to content
Back to Global News 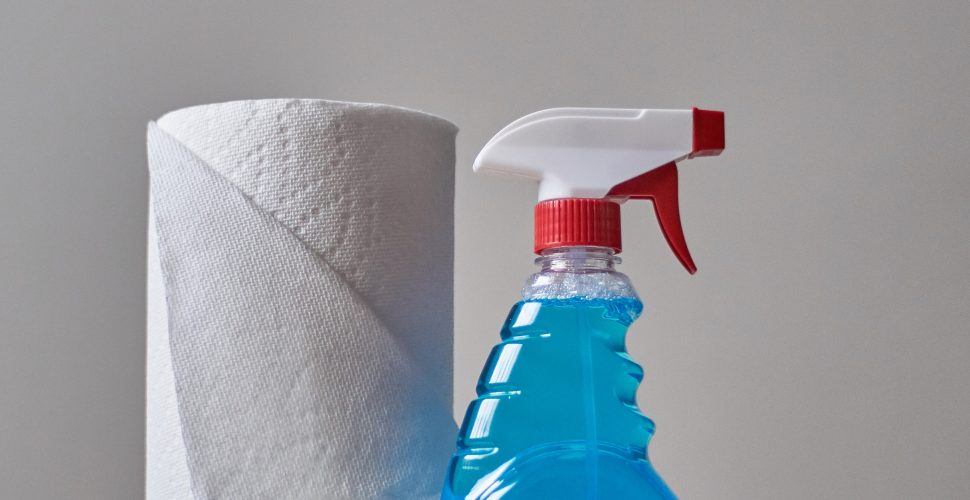 The City Council of Philadelphia will begin hearings on a proposed Domestic Worker Bill of Rights aimed at extending labor protections to nannies, caretakers, house cleaners, and others who work in homes across the city.

The announcement came this week at a press conference held by the Pennsylvania Domestic Workers Alliance, Councilwoman Maria Quiñones-Sánchez, and other elected officials.

“As domestic workers, we don’t have any rights, we don’t get any benefits, we don’t receive any overtime,” said Lucy, an immigrant from Mexico who has worked as a caretaker for the elderly in Philadelphia for 10 years.

Quiñones-Sánchez, a principal sponsor of the bill, said that in the absence of federal legislation that regulates in-home work, “it is incumbent on cities like Philadelphia, with a poverty rate of 26 percent” to take steps to extend basic labor rights to domestic workers.

She highlighted the fact that most domestic workers are “women of color, immigrant women with limited language proficiency, who live paycheck by paycheck and serve in their respective duties with dignity.”

So far, more than 30 unions and community organizations have affirmed their support for the bill proposed by the Pennsylvania Domestic Workers Alliance. If the legislation is passed, Philadelphia will become the second municipality after Seattle to establish labor protections for domestic workers, and the largest municipality in the country to do so to date.

Quiñones-Sánchez explained that the City Council’s labor and civil services committee will hold the hearings, which aim to develop the full list of rights and enforcement mechanisms.

Councilwoman Helen Gym has voiced her support for the Bill, saying she has heard shocking stories of exploitation.

“They spoke of incidents of harassment, of sexual assault, of wage theft, of denial of basic human rights and benefits, and being treated as second-class citizens,” she said.

“That ends today, that ends with this coalition together where we are demonstrating voice and power.”