Oxfam: Supermarkets Must Help End Abuses at Bottom of Supply Chain - FreedomUnited.org
Skip to content
Back to Global News 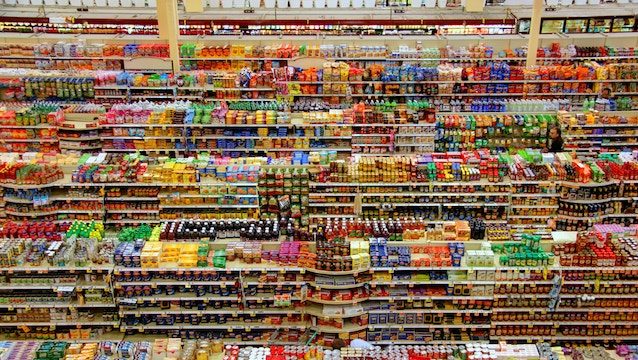 Oxfam is warning that supermarkets in the West are using their purchasing power to force their suppliers to cut prices, thereby squeezing workers and contributing to exploitation at the very bottom of their supply chain.

The findings come as part of Oxfam’s new report, “Ripe for Change.”

“Millions of women and men who produce our food are trapped in poverty and face brutal working conditions, despite billion-dollar profits in the food industry,” the report reads.

“From forced labour aboard fishing vessels in southeast Asia, to poverty wages on Indian tea plantations and hunger faced by workers on South African grape farms, human and labour rights abuses are all too common in food supply chains.”

In surveys conducted in five countries last year, Oxfam said it documented what it called “unfair trading practices” by supermarket giants such as setting prices below the cost of sustainable production.

They were also unwilling to raise prices in order to take into account increases in the minimum wage, it said. Such practices left the workers at the bottom of the supply chain to pay the heaviest price.

“It is one of the cruellest paradoxes of our time that the people producing our food and their families are often going without enough to eat themselves,” Oxfam said.

The charity criticised major European and US supermarkets for failing to ensure that food producers were treated with dignity.

Part of the reason inequalities were increasing, Oxfam said, was because of supermarket chains’ drive to deliver year-round choice at a low cost.

In Thailand, Oxfam found that 90% of workers at a seafood processing plant had gone without enough food to eat the previous month. Notably, 80% of these employees were women.

Oxfam says this is unacceptable given that the eight largest publicly owned supermarkets in the world generated $1 trillion in 2016 and nearly $22 billion in profit.

“In many cases, giving back just one or two percent of the retail price — a few cents — would be life-changing for the women and men who produce the food on their shelves,” she said.