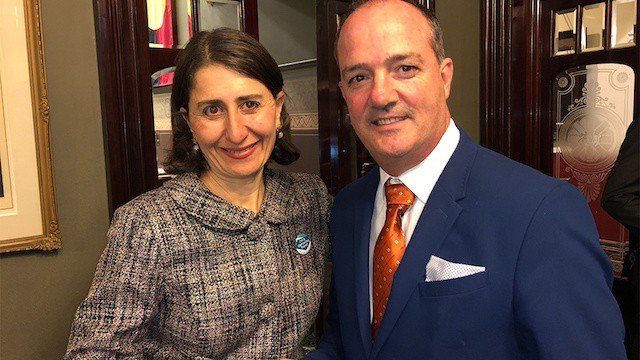 The 2018 Modern Slavery Bill has been passed by the New South Wales parliament with the support of Premier Gladys Berejiklian.

The move now paves the way for the Australian state to require public and private companies with an annual turnover of $50 million to report on how they are addressing modern slavery in their supply chains. Furthermore, an Anti-Slavery Commissioner will be appointed to monitor compliance and educate the public.

The Bill also confronts the crimes of human trafficking including slavery and slavery-like practices such as servitude, forced labour, debt bondage, organ trafficking, deceptive recruiting as well as forced marriage and childhood brides.

“The Legislative Council Committee’s report on Human Trafficking in New South Wales notes that since 2004 there have been more than 750 human trafficking and trafficking-related referrals to Australian authorities — I think many members of the community would be surprised by how high that figure is — and that the overall numbers of trafficked people in Australia may be considerably higher than that,” Premier Berejiklian said introducing the Bill in the lower house, the Legislative Assembly.

She added: “According to the Global Slavery Index of 2016, it is estimated that 45.8 million people worldwide and more than 4,000 people in Australia are victims of some form of slavery.”

Premier Berejiklian praised Christian Democrat Paul Green, MLC, who championed the bill. “I thank the Honourable Member for his tireless efforts, both inside and outside the House. I also thank his colleagues and supporters throughout the State for the efforts they have made to help raise public awareness about this important issue.”

She also warned that although we may not know it, many of our everyday habits may be contributing to modern slavery.

“Unfortunately, all of us have likely unintentionally been party to modern slavery in supply chains —for example, through the clothing we wear, the technology we use and the food we eat,” she said.

“All consumers need to be educated to actively look at what they are wearing, eating and using to ensure that supply chains are slave-proof.”