Overseas Filipino Workers Face Trafficking Threat - FreedomUnited.org
This website uses cookies to improve your experience. We'll assume you're ok with this, but you can opt-out if you wish.Accept Read More
Skip to content
Back to Global News 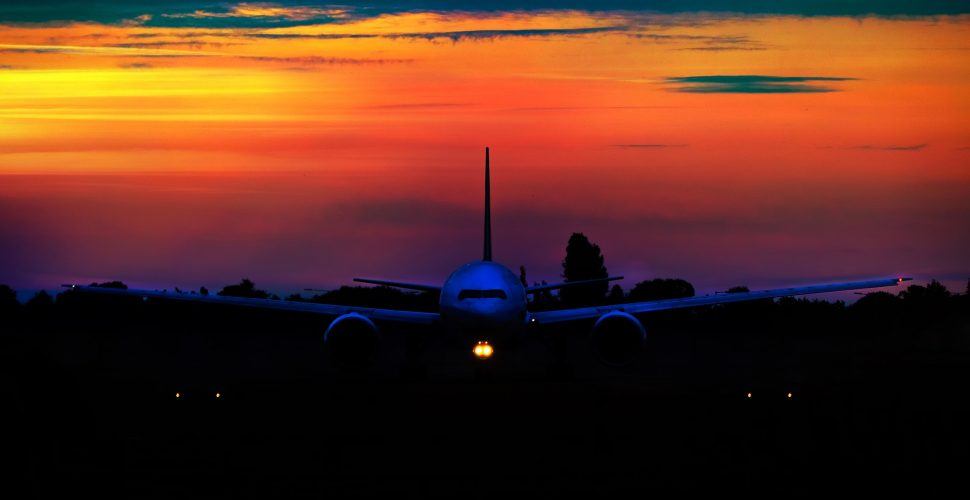 Trafficking of Overseas Filipino Workers — or OFWs — isn’t what it looks like in the movies. Migrant workers aren’t kidnapped off the street, drugged, and sent to foreign countries in such dramatic fashion. Rather, victims often go willingly, believing foreign placement agencies that a better job and a better life exists when they step off the plane.

Atty. Dodo Dulay writes in The Manila Times that alarmingly many of the traffickers are Filipinos themselves:

Disguised as foreign placement agencies—many of whom operate legally in the country where they are located, especially where the recruitment business is not regulated by government—these syndicates offer bogus jobs in different destinations around the world.

What is quite alarming is that some of these recruiters-cum traffickers—in Hong Kong, Taiwan, Singapore and other countries where there is a large population of migrant workers—are themselves foreigners but have Filipino partners or Filipino wives who are actively involved in enlisting OFWs in this job scam.

He writes that social media has become a main tool of traffickers, with platforms including Facebook, Instagram, Twitter, and Viber luring Filipinos through adverts of “tempting but fictional job opportunities in Russia, Mongolia, Kazakhstan, Turkey, Dubai and Brazil to vulnerable Filipino domestic workers.”

According to Philippine law, it is illegal to recruit workers through a third country if an employer or recruiter does not have government authorization. With this in mind, Dulay stresses that OFWs can better protect themselves from exploitation by ensuring that they have the the “appropriate work permit or visa or employment contract approved by the Philippine Overseas Labor Office (POLO) and processed by the POEA before leaving for work abroad.”

As the Philippines’ government has little power to regulate foreign recruitment agencies abroad, he suggest that prospective migrants do their homework first to check if a job offer is indeed real.