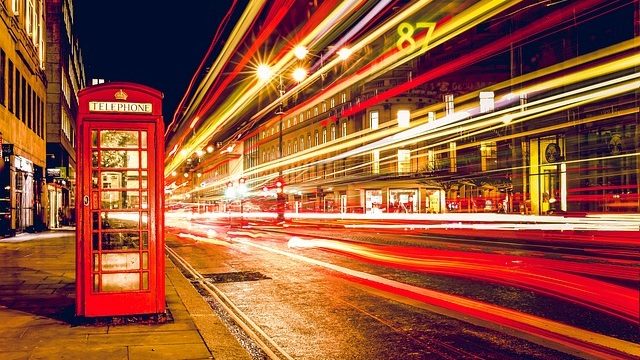 Modern slavery occurs in Britain more than you might think, and it may be hiding in plain sight, from nail salons to car washes. If you’re wondering how these abuses can happen right before your eyes, it may because the visibly public nature of the crime makes people believe it has to be legal.

The question immediately arises: how can such abuses happen in plain sight, in high streets and towns throughout the UK? Partly it is because of their very audacity. A passer-by, a customer at a nail bar or someone casually getting their car cleaned might assume that such a visible activity must necessarily be legal, even if run strictly for cash (hardly a new phenomenon). We do not expect to trip over serious violations of human rights in Georgian town centres.

Without passports, other documents, phones or even very much cash, and usually with poor or nonexistent English and no one to turn to, the people being held as slaves themselves cannot be blamed for their predicament. They are, as one police officer involved put it graphically, “tied by invisible chains”.

The Independent recently reported on the extent of modern slavery in town center nail bars, where the “gang leaders and victims came from Vietnam, along with Albania, Nigeria, Romania and Poland. The victims were young women or girls who worked in a “cash-only” trade.”

Of course there are plenty of businesses operating legally in Britain, but as consumers we have our own part to play. One cue may be suspiciously low fees charged for services — a potential clue as to the wages and status of workers. If you do suspect a case of trafficking, you should call the UK’s Modern Slavery Helpline on 08000 121 700.

If the Unions were again established as a strong force in society they may be able to stop the abuse. Wake up people, the Unions did a valuable job!