Two Jailed for Trafficking Vietnamese Children to UK Nail Salons - FreedomUnited.org
This website uses cookies to improve your experience. We'll assume you're ok with this, but you can opt-out if you wish.Accept Read More
Skip to content
Back to Global News 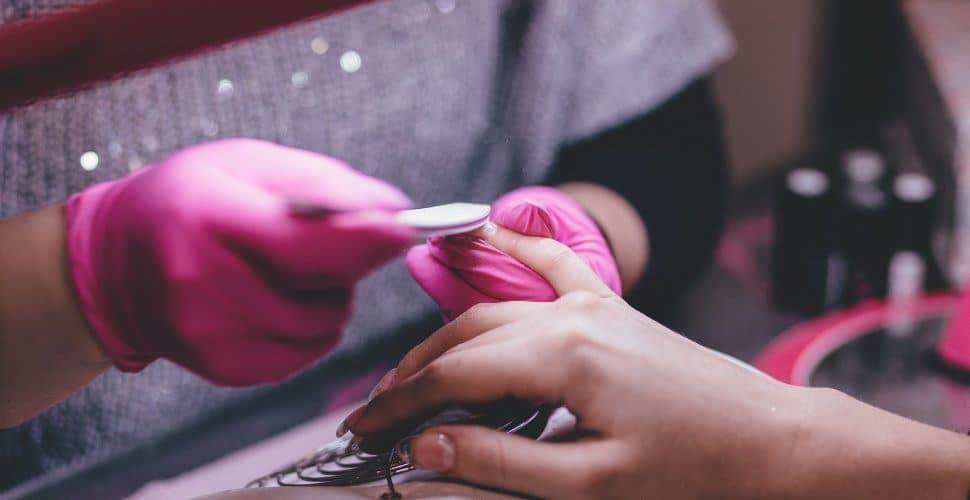 Two people have been arrested in the UK for trafficking children from Vietnam to work in nail salons. The police say this is the first time the country’s modern slavery laws have been applied in a case involving child victims.

Thu Huong Nguyen, known as Jenny, and Viet Hoang Nguyen, known as Ken, were found guilty of trafficking girls for the purpose of labor exploitation and subjecting them to forced labor. They were jailed for five and four years in prison, respectively.

The South China Morning Post reports that the investigation began back in 2016:

The investigation began when police, immigration officials and staff from the charity Unseen visited nail bars in Bath in February 2016. At the Nail Bar Deluxe premises, in the city centre, they found two Vietnamese girls working on clients’ nails.

It emerged they were working 60 hours a week. One was being paid about £30 (US$41) a month while the second was not paid. They were staying at the four-bedroomed home of the owner, Thu Huong Nguyen, in Bath. One lived in a tiny room, while the other slept on a mattress in the attic.

Because Nguyen was out at the time, officers were able to talk to the girls.

Detective Inspector Charlotte Tucker says that when the police raided the home they found £60,000 in £50 notes hidden inside a teddy bear. “[Thu Huong Nguyen] was making a lot of money using cheap or totally free labour. Stashing money away in teddy bears suggests she didn’t know what do with all the cash she was making.”

While the girls were put into emergency foster care, they ran away, going back to the very people who trafficked them. They were then re-trafficked to another nail salon Abbey Arcade, in Burton-on-Trent, Staffordshire before the police could track them down.

Tucker added that this case was a “victimless prosecution” — where the victims do not necessarily cooperate with the prosecution. “They are so conditioned to believe they are not victims. They didn’t see they had been exploited for gain,” said Tucker.