OnlyFans decides to stand by sex workers but uncertainty remains - FreedomUnited.org
This website uses cookies to improve your experience. We'll assume you're ok with this, but you can opt-out if you wish.Accept Read More
Skip to content
Back to Global News 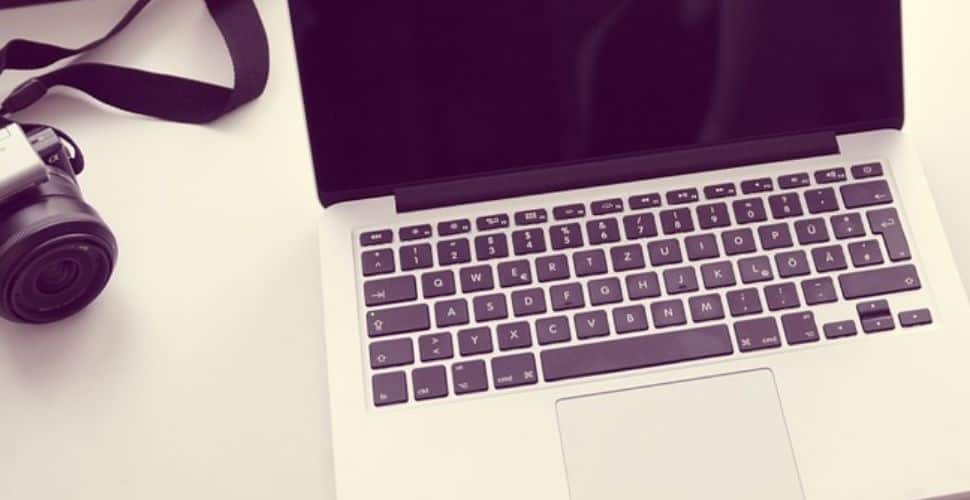 OnlyFans decides to stand by sex workers but uncertainty remains

Content subscription service OnlyFans has u-turned on a controversial decision to ban sexually explicit content from its site starting on October 1, a proposal that was met with intense criticism from performers, advocates and allies.

Sex workers who rely on the site for their livelihoods raised urgent concerns over being forced into more dangerous street-based sex work and at greater risk of trafficking and exploitation as a result of seeing their incomes significantly cut if their content is banned from OnlyFans.

OnlyFans’ reversal less than a week after announcing its plan to ban sexually explicit content is testament to the effective advocacy of sex workers and allies. But for many, the damage is already done.

Phoenix Calida, a content creator on the platform and advocate with Sex Workers Outreach Project USA, said “I want to be optimistic, but I’m very skeptical. It seems as though OF changed without consulting sex workers, and I’ve not seen anything that indicates that they understand why that’s a problem.”

“Not having the online outlet is going to hinder and harm a lot of people. Online is much safer, particularly for trans and gender nonconforming folks,” said LaLa Zannell, the ACLU’s trans justice campaign manager who leads the rights group’s effort to decriminalize sex work.

Following the onset of COVID-19, sex workers had turned to OnlyFans as a platform where they could continue safely working. The platform had seen a 75% increase in new creators in May 2020. Sex workers are largely credited with the significant success of the content subscription platform that has 2 million creators earning $5 billion collectively.

“This is just another example in a long, long line of websites building their entire brands on our labor, our bodies, and our influence, and then turning their backs on us as soon as it might benefit them financially.”

Take a deep dive into how sex workers’ rights and building resilience to trafficking interlink in our resource hub.