Labor abuses fuel Brazil's Amazon destruction - FreedomUnited.org
This website uses cookies to improve your experience. We'll assume you're ok with this, but you can opt-out if you wish.Accept Read More
Skip to content
Back to Global News 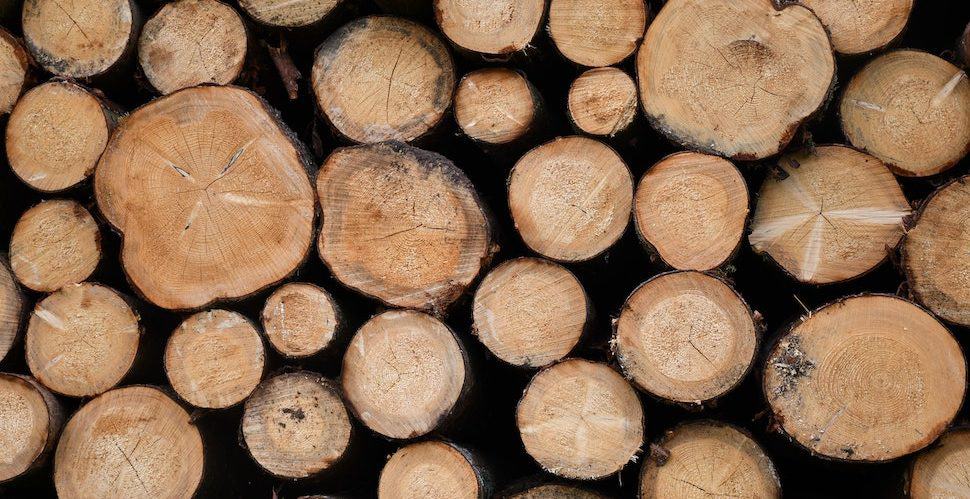 Deforestation has rapidly increased in Brazil since right-wing President Jair Bolsonaro took office in 2019, but while the loss of forest has sparked international outcry, less attention has been paid to abusive labor practices fuelling the problem.

Para state — a hotspot for deforestation — accounts for 13,259 of the total 56,000 people who have been found in slavery-like conditions across Brazil since 1995. Slavery in Brazil is defined as forced labor, but also applies to degrading work conditions, long working hours that pose a health risk, and work that violates human dignity.

While there is no hard data on deforestation and slave labor, more than 1,324 workers have been rescued from slavery-like conditions while felling wood from native forests since 1995, said Mauricio Krepsky, head of the government’s Division of Inspection for the Eradication of Slave Labor.

But there are likely many more such cases going undetected, said Krepsky, as inspectors find it hard to get information and rescue workers in remote areas where most deforestation occurs.

“Many workers do not report (their employers) for fear of not getting more work or even of being murdered,” he said.

In 2019, when deforestation jumped, 12 workers were rescued in Para and 17 in Roraima, both Amazon states, with several more rescues carried out since.

Brazil’s meat industry has historically been linked to forced labor, where workers are made to clear land for cattle, but illegal mining — and the labor abuses tied to it — is beginning to get more scrutiny.

“We do not have consolidated data saying that there is deforestation in all (illegal) mining areas, but in all cases in which I worked, there was deforestation,” said Cardoso.

In response to the problem, the Labor Prosecutor’s Office, the CPT and Para’s State Commission for the Eradication of Slavery (Coetrae-PA) have launched programs to educate workers on their rights in Para and neighboring states.

Yet according to Leila Silva, a social activist in Para, the underlying issue is the lack of other job opportunities.

“They don’t have access to an alternative. To break (the cycle) we need effective public policies.”

“Some want to study, but they have no access to a school. So they go back to the slavery cycle,” she explained.