Domestic workers in Pakistan unprotected from exploitation - FreedomUnited.org
This website uses cookies to improve your experience. We'll assume you're ok with this, but you can opt-out if you wish.Accept Read More
Skip to content
Back to Global News 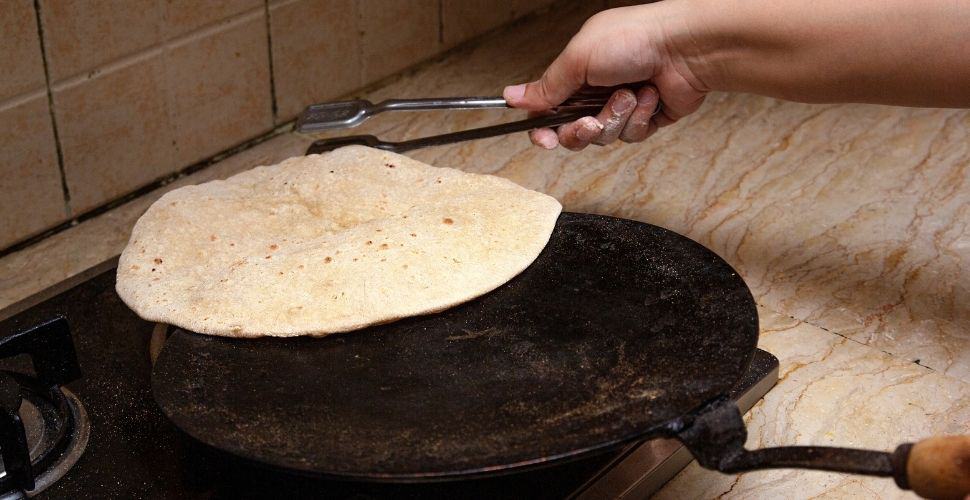 According to the International Labour Organization (ILO), there are over 8.5 million domestic workers in Pakistan and most of them are women and children. Most are not registered by the state as they are hired through informal arrangements which means that even current legal protection for domestic workers, which advocates claim is weak at best, is not available to the majority.

Elaine Alam, secretary general of FACES Pakistan, a nonprofit rights group, says this slow progress on registering domestic staff shows that laws alone cannot improve the conditions of these workers; the social attitudes of Pakistan’s economic elites toward them also need to change. This includes lawmakers who resisted the reforms for years as not being in their own interest, she says.

“They employ domestic workers themselves and didn’t want to be held accountable for how much they pay their workers or what conditions they keep them in,” she says.

Abuse of domestic workers ranges from physical abuse to lack of payment to extended hours of work. Last year, an 8-year-old girl was beaten to death for making a mistake on the job. Many find themselves accepting work only to be made to do additional undisclosed jobs as well. It is common for domestic workers to be paid far below the legal minimum wage. According to the ILO, over 260,000 children are domestic workers.

Sexism and patriarchal norms play a role in the perpetuation of oppressive practices. Director of a local domestic workers advocacy organization, Ume Laila Azhar reported that, “The patriarchal nature of our society exploits and benefits from these workers being females.”

There is homegrown hope in the form of advocacy organizations and the Domestic Workers Union which teaches people about their legal rights and how to deal with employers. Until the government makes domestic workers’ rights more of a priority however, the exploitation of the majority of domestic workers will continue.

Domestic servitude is one of the most common forms of modern slavery across the world today. That’s why Freedom United is campaigning to urge governments to pass Convention 189 – an ILO global labor standard to protect domestic workers from exploitation and abuse.

We’ve gathered over 88,000 signatures calling on governments to ratify C189 and take a stand against domestic servitude.