North Carolina close to raising minimum marriage age from 14 to 16 - FreedomUnited.org
This website uses cookies to improve your experience. We'll assume you're ok with this, but you can opt-out if you wish.Accept Read More
Skip to content
Back to Global News 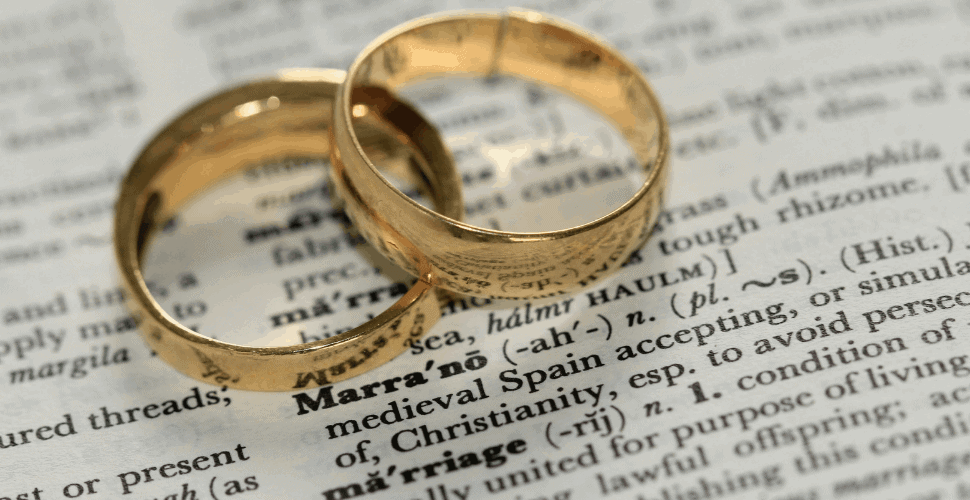 The Southeastern American state of North Carolina is unfortunately a marriage destination for an alarming number of persons from around the country looking to wed minors. According to the International Center for Research on Women, 93% of marriage applications between 2000-2019 involved a marriage between a minor and an adult. This is about to change very soon with a bill that has just passed in the senate.

Currently, 14-year-old children can get married if they are pregnant and if a judge allows it. With parental permission, children can wed at 16, a caveat that leaves children vulnerable to parental or familial coercion into marriage against their will.

Our partner, Unchained at Last, and other advocates have been hard at work in North Carolina, working alongside former child brides to ensure that other girls can have a childhood.

The groups have enlisted the help of former child brides including Judy Wiegand of Kentucky, who appeared before a North Carolina house committee in June to encourage legislators to change the law.

“It is the responsibility of the government to protect all of the children,” Wiegand told lawmakers. Wiegand was 13 when she and an older teenage boy – the father of her baby – married in the 1970s. She said that until she became an adult, the law left her largely unprotected against an abusive spouse.

Lobbyists working on changing the law say former child brides in North Carolina whom they have contacted remain too traumatized by their experiences to speak before legislators publicly. Women like Wiegand have filled in instead: “I’m speaking in favor of the bill because I feel nobody did it for me,” she said.

The bill, which  is a compromise for advocates who wanted to raise the age to 18, is just a Governor’s signature away from passage. It proposes the minimum marriage age be 16 with no exceptions, including pregnancy, as well as prohibiting marriage between a 16-year-old and anyone more than 4 years older.

However, the bill does not go far enough and will still leave children aged 16 and 17 vulnerable to forced marriage.

Along with our partner, Unchained at Last, and other allies, Freedom United has been pushing for an end to child marriage in the United States and recently won a campaign in New York to raise the age of marriage to 18.

Take a stand against forced child marriage and join the campaign today.