Nigeria Seeks to Reward Whistleblowers - FreedomUnited.org
This website uses cookies to improve your experience. We'll assume you're ok with this, but you can opt-out if you wish.Accept Read More
Skip to content
Back to Global News 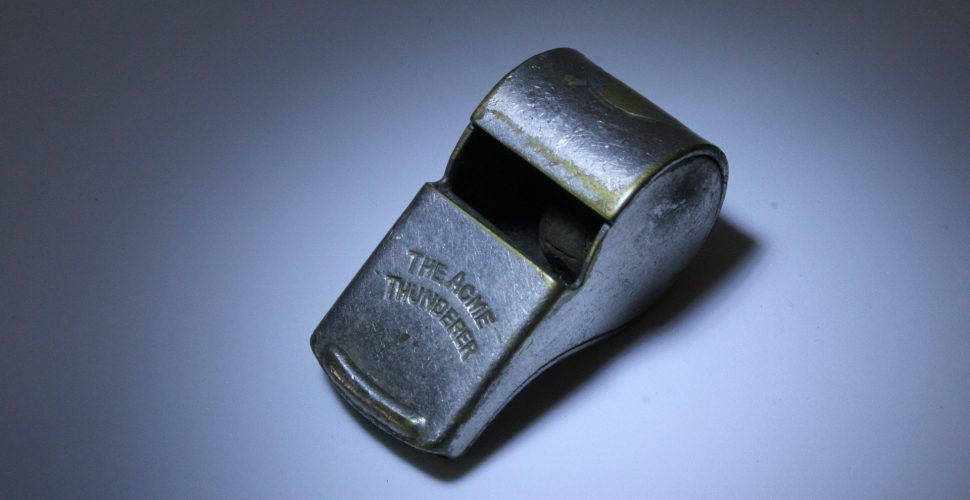 The Nigerian government is ramping up its efforts to combat human trafficking with the support of millions of pounds in British aid. The country plans to reward whistleblowers who report cases of trafficking, address black magic beliefs that prevent victims from coming forward, and boost prosecutions.

Thomson Reuters Foundation reports that thousands of Nigerian women and girls are lured to Europe by traffickers, where they are sold into forced sex work in Italy. The International Organization for Migration (IOM) says that there has been a surge in the number of Nigerian women coming to Italy in the last year and at least four in five were forced into sex work.

Nigeria’s anti-trafficking agency NAPTIP is also rewarding whistleblowers with a share of traffickers’ gains. The agency says that they have had more than 50 people come forward with information since this policy was implemented.

Notably, more than 9 out of 10 trafficked Nigerian women in Europe are from Edo state. The state governor, Godwin Obaseki, says he is working to combat the fear instilled in victims through black magic.

Obaseki said his office was also trying to dispel fears around black magic, known as “juju”, which traps thousands of Nigerian women and girls in sex slavery in Europe.

Victims of trafficking fear that witchcraft rituals performed by spiritual priests could cause them or their relatives to fall ill or die if they disobey their traffickers, go to the police or fail to pay off their debts.

“We have gone to (the traditional priests) and asked them to reverse the juju,” said NAPTIP’s Okah-Donli, adding that the agency shows trafficked women photos of these priests to convince them that any curses cast upon them have been lifted.

Trafficking of African migrants has been in the news after videos of Libyan slave markets surfaced. Nigeria’s president Muhammadu Buhari said last week his government had started bringing stranded citizens home from Libya and called the slave trade “appalling and unacceptable.”