Inquiry: Australia Needs Anti-Slavery Watchdog - FreedomUnited.org
This website uses cookies to improve your experience. We'll assume you're ok with this, but you can opt-out if you wish.Accept Read More
Skip to content
Back to Global News 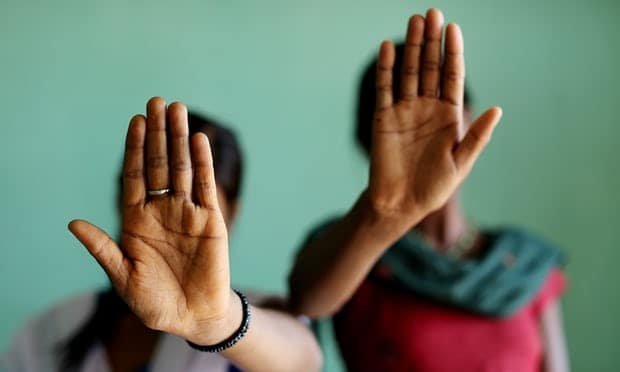 This week, an inquiry into modern slavery in Australia issued its final report, “Hidden in Plain Sight,” which outlines how the government can tackle human trafficking and forced labor. Among its recommendations are passing a modern slavery act, establishing an anti-slavery commissioner, creating a compensation scheme for victims, and forcing big corporations to eliminate exploitation in their supply chains.

The Guardian explains that the report is a blueprint for legislation and that the authors suggest the law should cover companies with a revenue of $50 million or more:

The inquiry also wants to force big corporations with a revenue of $50m or more to prove they are not profiting or gaining a competitive advantage from slavery in their supply chains.

The recommended threshold is well below the $100m previously proposed by government, and would capture most large entities in Australia, the inquiry said.

It would force companies like Woolworths and Coles, for example, to show slavery is not occurring among its suppliers.

The inquiry also recommended vulnerable migrant workers should be better protected through changes to Australia’s visa system, while a community hotline should be created to report modern slavery and a national labour hire licensing scheme established.

Additionally, the report calls for stamping out Australian support for orphanage tourism. The authors say that Australian foreign aid must not go towards ‘orphanages’ overseas that “exploits fake orphans for profit from tourists.” Kate Van Doore from Griffith University expressed that this would be a major step forward in combating orphanage trafficking. “They represent a huge step for child protection advocates who have worked tirelessly to have orphanage trafficking recognised in law,” she said.

To support trafficking survivors, the inquiry recommends creating a compensation scheme for victims of modern slavery in Australia that would be funded through proceeds of crime and giving victims the right to sue for modern slavery.