Drug Dealers Convicted for Trafficking Teen Girl - FreedomUnited.org
This website uses cookies to improve your experience. We'll assume you're ok with this, but you can opt-out if you wish.Accept Read More
Skip to content
Back to Global News 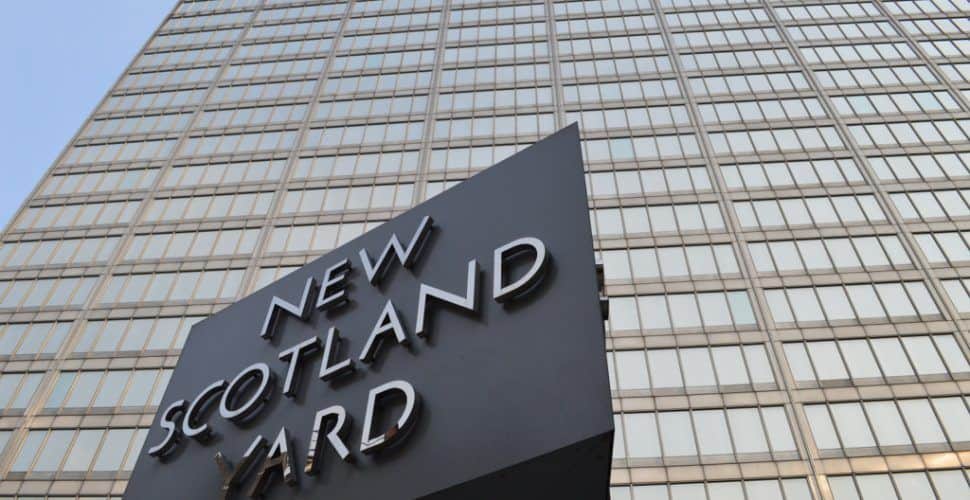 Two drug dealers have been charged with trafficking a teenage girl in the UK, making it the first time the UK’s Modern Slavery Act has been used to prosecute drug dealers. The two men, Mahad Yusuf, 20, and Fesal Mahamud, 19, pleaded guilty on Tuesday to the human trafficking charges and conspiracy to supply class A drugs.

The men lured the girl into a car in London by using social media, then drove her to South Wales and forced her to store drugs for five days. Yusuf told the girl that “she belonged to him.”

Thomson Reuters Foundation notes that the authorities hope the hefty sentences prescribed under the Modern Slavery Act will be a deterrent:

“Drug supply is not new, however the exploitation of vulnerable young people by criminal networks, to move and supply drugs across the country, takes this offending to a new level,” said Tim Champion, a detective superintendent.

“The use of the Modern Slavery Act is a proportionate and necessary response,” he said in a statement.

Senior police officials and Britain’s anti-slavery tsar Kevin Hyland last week told the Thomson Reuters Foundation that using the law to prosecute those who exploit, traffic and enslave people would send a strong message to other criminals.

The National Crime Agency (NCA) says that thousands of children, some as young as 12, are being used by drug dealers to carry drugs between cities and rural areas in Britain.

According to the latest government figures, there are over 13,000 people estimated to be victims of modern slavery in Britain, though police suggest that the figure could be much higher.