4 Ways Financial Firms Can Catch Traffickers - FreedomUnited.org
This website uses cookies to improve your experience. We'll assume you're ok with this, but you can opt-out if you wish.Accept Read More
Skip to content
Back to Global News 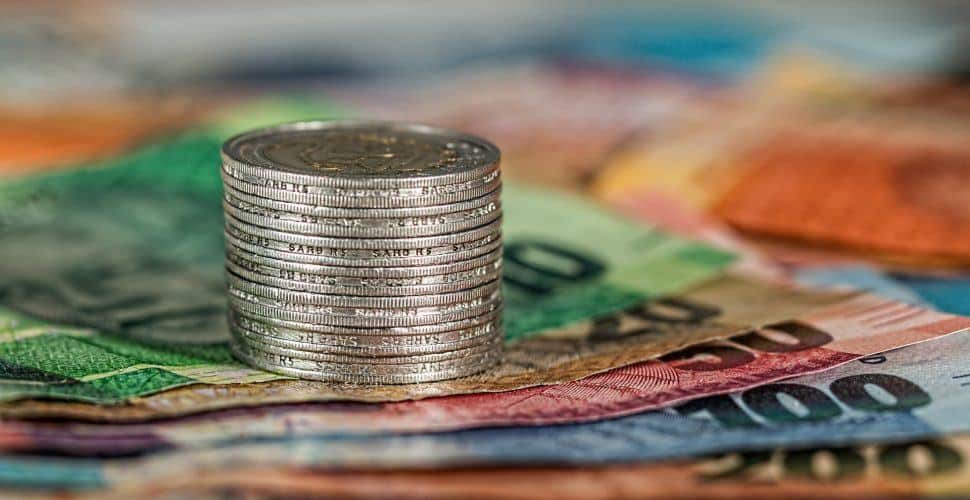 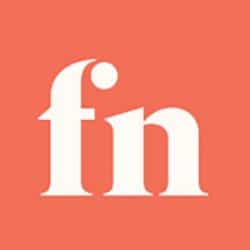 Human traffickers need the capital that the financial industry can offer, so how can financial firms identify and stop these criminals?

Writing in Financial News, Michael Harris from LexisNexis Risk Solutions explains how the financial industry has become extremely aware of illegal activity such as money laundering and terrorist financing. Yet as traffickers turn to the financial industry, he suggests the connections are waiting to be discovered. “Tangled networks between modern slavery and financial firms are created — and wherever dirty money flows, a growing data trail of information follows. The details of accounts, financial transactions and personal information all contain invaluable intelligence on associated individuals and businesses,” he says.

Still, modern slavery isn’t easily defined by a single set of indicators within the finance world, especially as it is difficult to distinguish from other criminal activity. So how can firms address this?

As a starting point, Harris suggests looking at industries that are known to be hotspots for trafficking such as farming, food processing, construction, and textiles. Employment agencies placing workers in these sectors are known for rampant exploitation.

Secondly, firms can look at where the money is flowing to. Harris explains that in the case of the UK, many traffickers and their victims come from eastern Europe, and “As traffickers generally send their proceeds back to their country of origin, money flowing into such territories from the UK can indicate illicit activity.”

Third, although this does not conclusively prove guilt, customer connections to criminals should trigger red flags. Yet it is the fourth tactic that may be most productive:

Behavioural patterns identified in transaction activity are critical, such as sudden activity changes in accounts outside of the customer’s expected profile or structured cash deposits with multiple bank branches. A high use of prepaid cards can also raise suspicions. In 2011, a Scottish couple were jailed following their control and movement of 14 people throughout the UK to work as prostitutes, whose travel and accommodation were funded by prepaid credit cards.

Of course, many other potential flags exist, and it’s not simply a question of box-ticking the above. Creating typologies of human traffickers, which incorporate all relevant indicators, and utilising external risk data to flag previous suspicious or criminal activity, will help financial institutions to proactively identify and report human trafficking.