Agency Repays Loan after Scamming Domestic Worker - FreedomUnited.org
This website uses cookies to improve your experience. We'll assume you're ok with this, but you can opt-out if you wish.Accept Read More
Skip to content
Back to Global News 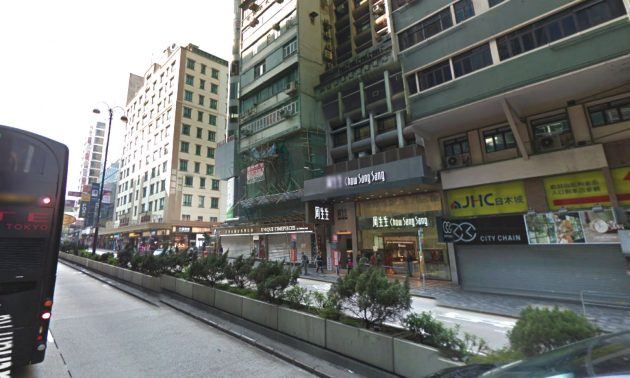 A Hong Kong recruitment agency is now being forced to repay a loan after one of its employees scammed a Filipina domestic worker into taking it out in her name. Emelyn Coronado succeeded in getting the owner of Luckyflex International Ltd. to pay back the loan — along with charges incurred — she took out for agency employee, Nema Tonoles. The loan was for HK$30,000 (US$3,840).

Asia Times reports that Tonoles threatened to get Coronado fired from her job as a domestic worker if she didn’t settle the loan:

Coronado contacted Tolones but was ignored at first, before Tolones threatened to have her fired by her employer. Coronado realised that she had been scammed, but refused to repay the loan.

In September, Coronado’s own employers started getting calls from debt collectors asking about the unpaid loan. Fortunately, Coronado found help from the Overseas Filipino Worker (OFW) community in Hong Kong, who referred her to the Philippine Overseas Labor Office (POLO) in early November.