Mexico's Indigenous Migrant Workers Risk Enslavement - FreedomUnited.org
This website uses cookies to improve your experience. We'll assume you're ok with this, but you can opt-out if you wish.Accept Read More
Skip to content
Back to Global News 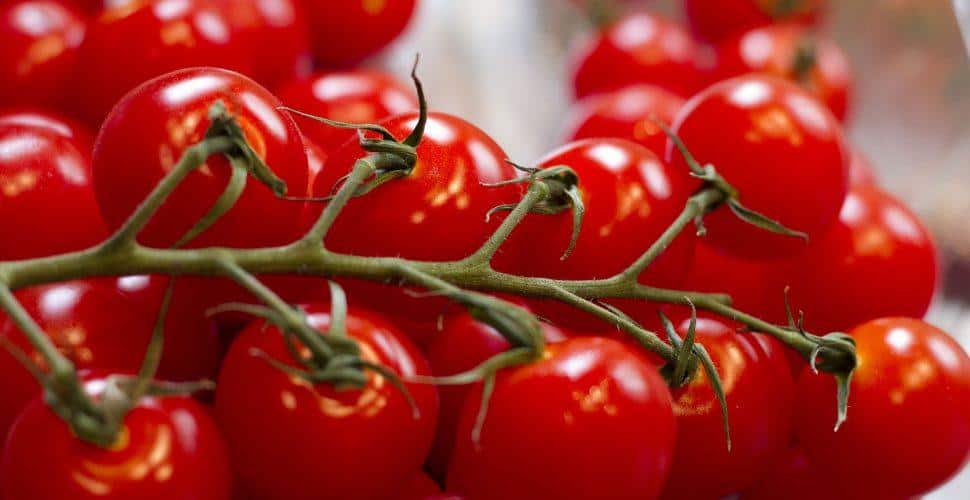 Mexico’s National Human Rights Commission says that indigenous migrant workers are at risk of becoming trapped in forced labor on the country’s farms. The Commission says that poverty and a lack of jobs drives workers from poorer states like Oaxaca and Chiapas to migrate for work, when they risk falling into the hands of traffickers.

Thomson Reuters Foundation explains that these indigenous communities are exploited through false promises:

“They end up getting trapped and subject to forced labor on farms where they find themselves under the power of people, who knowing they won’t get punished, keep them under promises of payment in vile and unhealthy conditions,” the CNDH said in a statement released at the weekend.

In 2015, for example, 49 laborers including 13 children from the Mixtec indigenous tribe, were rescued from a cucumber farm in the Pacific state of Colima where they were found to be working long hours with little pay, with no food and drinking water, and no protection against pesticides.

Tomato, cucumber, chili pepper, maize, potato farms are known to be hotspots for forced labor in Mexico. The National Human Rights Commission added that government labor inspectors should carry out more raids on these farms while also noting that there is little money at the national and state level to care for rescued victims.

Walk Free Foundation estimates that there are 387,000 victims of modern slavery in Mexico today. Yet the Commission reports that only 1,300 victims of human trafficking in Mexico were identified from 2009 to 2015.