Australian Man Charged with Trafficking Wife and Child - FreedomUnited.org
This website uses cookies to improve your experience. We'll assume you're ok with this, but you can opt-out if you wish.Accept Read More
Skip to content
Back to Global News 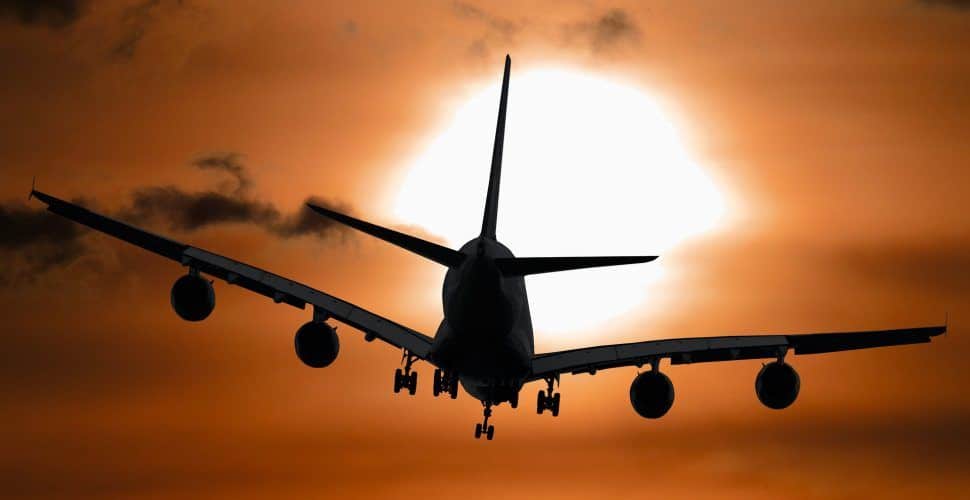 The suspect, Pardeep Lohan, 27, from Lidcombe in Sydney west, allegedly used threats, coercion, and deception to force his wife and child to travel to India. Little India reports that he even went as far as trying to cancel his child’s passport:

The woman “feared she was being forced to travel to India without her consent,” according to Detective Superintendent Dan Evans, the coordinator of AFP’s Victim Based Crime Command, Sydney Morning Herald reported.

“Once she was overseas, the suspect in this case contacted the Department of Immigration to attempt to have the victims’ visa application cancelled,” the publication quoted him as saying. Lohan is also accused removing the infant’s passport so she could not return to Australia.

The Australian Federal Police (AFP) Human Trafficking Team began investigating this case back in May after receiving a tip from the NGO Anti-Slavery Australia. Fortunately, Lohan’s wife was able to return to Australia but was initially unable bring her daughter until the authorities stepped in. She and her daughter are now being taken care of under Australia’s Support for Trafficked People program.

Detective Evans added that this should be a warning to other Australians. “This is a reminder that forcing someone to leave Australia using coercion, threats of deception is an offence under our laws, and strict Commonwealth trafficking offences may apply.”