Indian Data Underestimates Scale of Trafficking - FreedomUnited.org
This website uses cookies to improve your experience. We'll assume you're ok with this, but you can opt-out if you wish.Accept Read More
Skip to content
Back to Global News 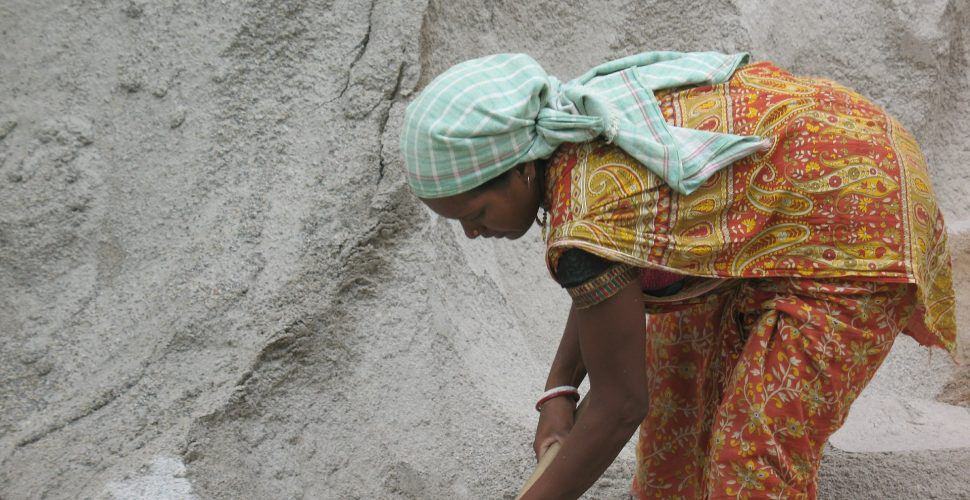 The Indian government has released new data on human trafficking in the country, but campaigners say the estimates are far below that true scale of the problem.

While the government noted that there was a 20% increase in the number of trafficking cases from 2015 to 2016, the total number is still considered to be too low by activists.

The National Crime Records Bureau (NCRB) said there were 8,132 human trafficking cases last year against 6,877 in 2015, with the highest number of cases reported in the eastern state of West Bengal, followed by Rajasthan in the west.

“But the numbers themselves are far from ground reality. The number of trafficking cases will be many times more than what the data in the (NCRB) report states,” says Anita Kanaiya from The Freedom Project, an anti-slavery charity.

The NCRB data was released on November 30, which estimates that 60% of the 23,117 victims rescued were children. Women and girls were 55 percent of all victims. 45% percent of victims were trafficked for forced labor, while 33% were trafficked for sexual exploitation. The remainder of cases involved trafficking for domestic servitude, forced marriage, forced begging, drug peddling, and organ removal.

Campaigners say that while the government response has improved in recent years, support for rescued victims is still weak.