From Tea Plantations to Domestic Slavery - FreedomUnited.org
This website uses cookies to improve your experience. We'll assume you're ok with this, but you can opt-out if you wish.Accept Read More
Skip to content
Back to Global News 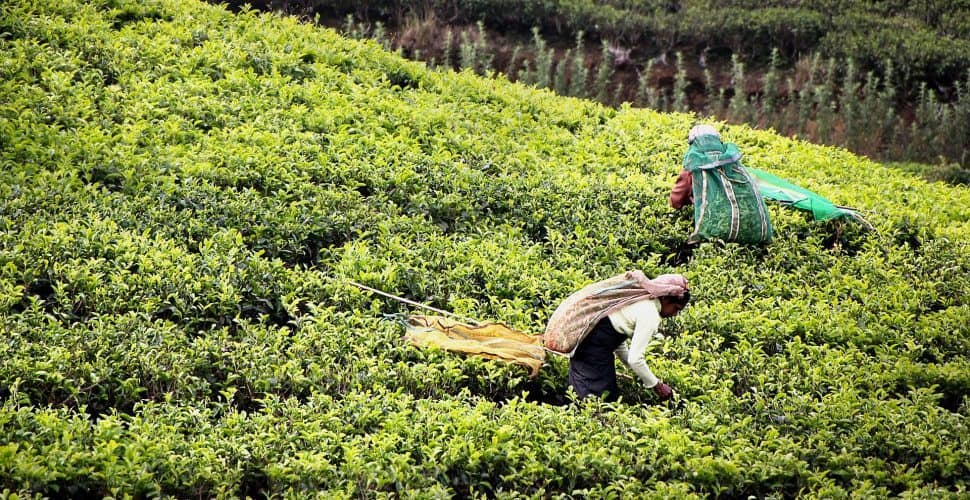 From Tea Plantations to Domestic Slavery

In the foothills of the Himalayas, Dooars, India was once famous for its lush tea plantations. Yet this area has now become infamous as a hub for trafficking young girls into domestic slavery.

Smita Sharma, a photojournalist, spoke to the New York Times about how this crime is severely underreported:

Girls as young as 10 are put in households through traffickers posing as placement agencies. They are almost always taken by someone they know — a relative, a neighbor, an acquaintance — and sold for $300 to $1,000. Ms. Sharma had already been working over the last three years on documenting survivors of sexual violence in India. But she kept coming across women who had been trafficked and sold into domestic servitude, an industry she says gets little attention in comparison.

“These girls are not in demand in the sex industry because they are too dark and skinny. That is why they are sold as domestic slaves,” Ms. Sharma said. “If they were more fleshy or voluptuous, they would be in high demand in the sex trade.”

Employers go to recruitment agencies to hire domestic workers, but they often don’t know how these girls ended up there. Some were kidnapped and sold to these placement agencies. On top of that, Ms. Sharma says that there is an attitude that trafficking is justifiable because these girls are poor.

“People have this attitude that these people are poor, if I’m taking her and giving her shelter and food that’s enough,” Ms. Sharma said. “But that’s not enough, that is against human rights violations.”

The promise of an income as a domestic worker may sound good to some of these girls, but as it is so easy to set up a recruitment agency, it is difficult to know who to trust. Some families didn’t even know how their daughters ended up in domestic slavery.

Ms. Sharma says she partners with anti-trafficking NGO Shakti Vahini to help survivors of this crime. “Sometimes they’ve been abused in the houses, and many of them are beaten up badly. You have to make them comfortable and make them trust you, but they do share their stories,” she added.