NGO Rescues 41 Children from Slavery - FreedomUnited.org
This website uses cookies to improve your experience. We'll assume you're ok with this, but you can opt-out if you wish.Accept Read More
Skip to content
Back to Global News 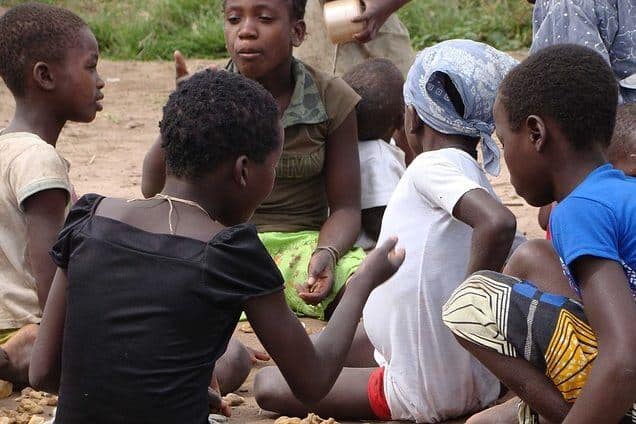 An NGO in Ghana called Challenging Heights rescued 41 children from slavery.  In all, there was a total of 118 survivors who received medical, psychological, physical, social, educational rehab, and safe shelter…

Ms. Pomaa Arthur is the organization’s Communications Manager.  “According to the organisation’s 2015 Annual Report, 74 children were reintegrated with their families after spending from three to nine months at the shelter depending on their needs. Continuous monitoring was provided to 82 children with staff of the NGO following up at home and in schools to provide educational support and materials.”

The report read that child trafficking and forced labor continue to be a major problem in Ghana.   “Data from the Ghana Statistical Service indicate that 1.9 million children aged five to 17 are engaged in child labour with 1.2 million of the children engaged in hazardous labour.”

Challenging Heights president, Mr James Kofi Annan, explained that awareness, knowledge, and understanding have improved in the area.  “We reached thousands of vulnerable and under-served people in 2015 by not only directly saving children but empowering their families and wider communities to bring about long-term systematic change.”

Additionally, the Women’s Economic Empowerment Programme (WEEP) supported 254 carers of vulnerable children through the provision of loans and trainings in various skills.

“Our organisation seeks to protect and improve the lives of young people and communities affected by child trafficking and the worst forms of child labour.” He urged government to increase its efforts in prosecuting trafficking offenders and also provide funds for the Human Trafficking Fund, the Anti-Human Trafficking Unit of the police service and government shelters, which are in deplorable states.

“Ghana is downgraded to the Tier 2 Watch-List status in the 2015 Trafficking in Persons report as Government efforts deemed insufficient to tackle the problem of hundreds of thousands of people trapped in modern slavery; including an estimated 21,000 children trapped in hazardous labour on the Lake Volta.”