Iceland Has Human Trafficking Loophole - FreedomUnited.org
This website uses cookies to improve your experience. We'll assume you're ok with this, but you can opt-out if you wish.Accept Read More
Skip to content
Back to Global News 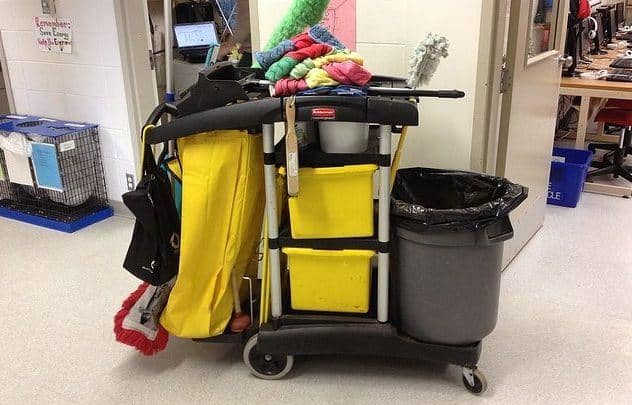 There is a case pending of possible forced labor at the Adam Hotel in Reykjavík. Reporters were told the case is regrettable, and nothing more can be done to combat human trafficking in the workplace.

One authority said that when there is something like forced labour, there is generally something else that is an issue like operating without the proper license or tax problems.

While an establishment that has not paid its taxes can be shut down swiftly, he said, “I believe we might strengthen our provisions in our laws, where human trafficking is not specifically mentioned, and we are not mandated by law to look out for it in our quality controls.” As it stands now, a person found guilty of human trafficking can face up to 12 years in prison if found guilty, and the law also provides protections to foreign workers who have been subjected to it, but Icelandic authorities pertaining to the issue believe more needs to be done.

In this specific case, a woman was forced to stay at the hotel all of the time under the control of her boss. It was reported that she was only paid 60,000 ISK per month and that is far less than the legal minimum wage.

Human trafficking is a growing problem in Iceland. It was once only heard of in what is called “champagne clubs”and usually involved foreigners, a concern with labor unions.

Workers who are new to the job market, wherever they may hail from, should be sure to inform themselves of their rights and, if an employer will not meet demands to honour those rights, seek recourse from a labour union.

Loophole In Law Regarding Human Trafficking