Satyarthi: Save this Generation - FreedomUnited.org
Skip to content
Back to Global News 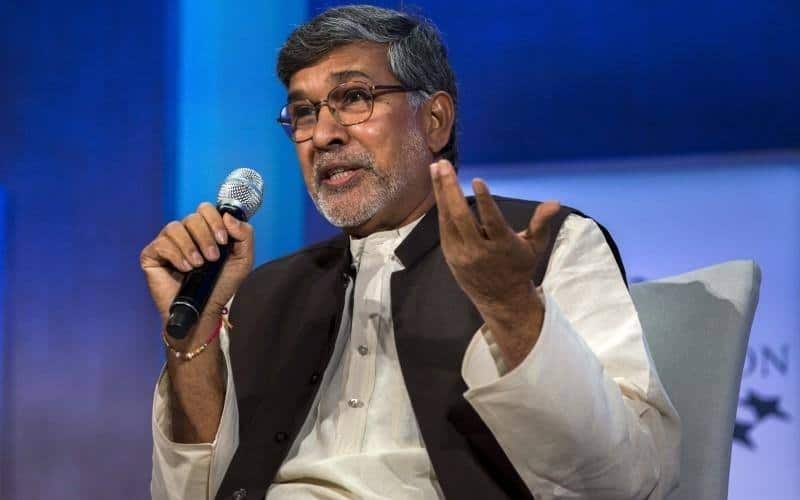 Satyarthi: Save this Generation

Kailash Satyarthi, a Nobel Peace Laureate, posed a challenge at the first World Humanitarian Summit to save this generation…

He said that the world must have an urgent response to children caught in disasters, exploitation, and conflicts.  Noting that children comprise half of those affected by war and disasters, consequently, they are being trapped more and more into forced labor or slavery.  “If you save one generation, then that generation would be capable to protect all generations to come. So invest in this generation now with a sense of urgency.”  He warned that traffickers are benefiting from the increasing number of children who are displaced.  Children face hunger; they drop out of school; they are working; they are being forced into marriage.

U.N. Secretary-General Ban Ki-moon, who called the two-day summit in Istanbul, has said the world is facing its worst humanitarian situation since World War Two.  About 130 million people are affected by war or natural disasters, and some 60 million have been forced to flee their homes.

Satyarthi, was given the 2014 Nobel Peace Prize which he shared with Malala Yousafzai, a schoolgirl from Pakistan.  He believes there has been progress in the last few years regarding the rights of children. “Today so many people at the highest level are talking about children and education. That was not the case even five years ago.”  He has fought child trafficking for 36 years.  He thinks that progress has not only been made in terms of attitudes but also results.

The number of child laborers globally has dropped from almost 260 million in 2000 to 168 million now, he said. The number of children out of school has more than halved in that time. “Concrete progress has been made. That shows that we are on the right track, but we are not still on the fast track,” he said.

To read the entire article about save this generation, click on the link below.