Former Child Laborer Helps Victims - FreedomUnited.org
This website uses cookies to improve your experience. We'll assume you're ok with this, but you can opt-out if you wish.Accept Read More
Skip to content
Back to Global News 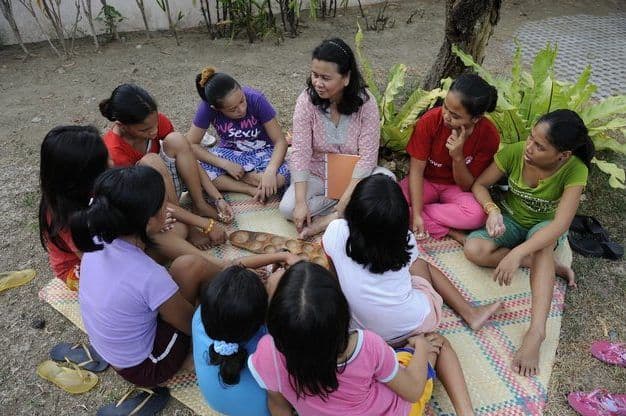 Cecilia Flores-Oebanda was once a child laborer, but for 25 years, she has worked to prevent other children from enduring such exploitation.  She founded the Visayan Forum Foundation, an organization that fights trafficking in the Philippines…

She was recently recognized at the Child 10 Summit in New York.  “I myself was a child laborer. If you are poor, you don’t have any choice. But later I promised myself that whatever I could do to help other children not to suffer, I would do.”

Her organization fights human trafficking from several angles–rescue, shelters, and aftercare.  More that 18,000 trafficking survivors have been assisted.  They train law enforcement and shipping companies to recognize victims, which has stopped thousands of women and children from being trafficked.  They also have pushed landmark legislation such as the Domestic Workers’ Magna Carta.

I myself was a child laborer. At seven years old, I was selling fish and scavenging. If you are poor you don’t have any choice: Anything you can bring to the family, you do it. But later I promised myself that whatever I could do to help other children not to suffer, I would do.

I was born in a time of martial law in the Philippines, during the Marcos regime. As a teen I was an organizer through the church, organizing communities against the regime, preaching liberation. When the government turned their eyes to the church and started rounding up leaders, I was a target.  My friends were tortured. Two colleagues were murdered in front of me. Almost my entire family was imprisoned at some point or another. At 20 years old, I was captured in a gun battle and imprisoned. My second child was born in prison. When I got out, I started the Forum. I thought life in prison was the worst possible – but when we started doing rescue operations for trafficked children, I realized my experience was nothing compared to the lives of these young victims.