New York Makes Trafficking Survivors' Addresses Private - FreedomUnited.org
This website uses cookies to improve your experience. We'll assume you're ok with this, but you can opt-out if you wish.Accept Read More
Skip to content
Back to Global News 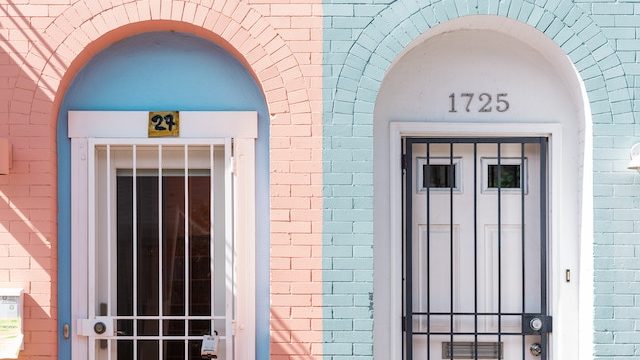 New York has become the latest US state to allow survivors of human trafficking to make their addresses private. The move is intended to protect them against violence or retaliation.

Survivors often attempt to escape such violence by moving, and this new law should help if their former trafficker tries to track them down.

“Victims of heinous crimes like sexual assault and human trafficking should not have to live in constant fear that their assailant could find and potentially hurt them again,” Gov. Andrew Cuomo said in a statement.

Under the new law, victims of sexual offenses, stalking and human trafficking can participate in a confidentiality program that lets them keep their location private and use a substitute address provided by the state.

“We are providing much needed protections to these survivors,” said state Sen. Julia Salazar, the bill’s lead sponsor.

“This will prevent not just future physical violence, but additional emotional and psychological harm as well.”

While the majority of US states have confidentiality programs to protect victims of stalking, domestic violence, and sexual assault, there are only six that also extend these protections to survivors of human trafficking.

I would have thought this was always the case not something just invented, common sense surely dictates that victims should have anonymity as a right. How can they heal if they still live in fear.? 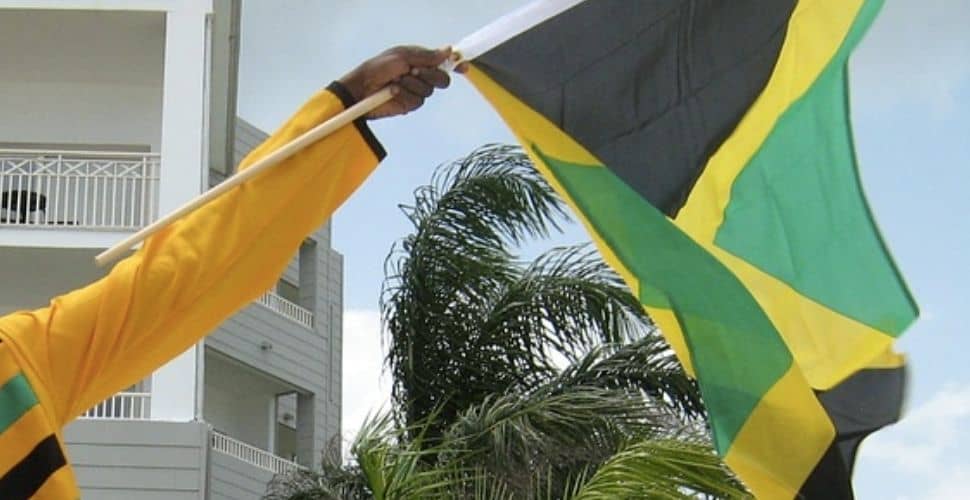