New York Finds Ex-Chinese Construction Exec Guilty of Forced Labor - FreedomUnited.org
This website uses cookies to improve your experience. We'll assume you're ok with this, but you can opt-out if you wish.Accept Read More
Skip to content
Back to Global News 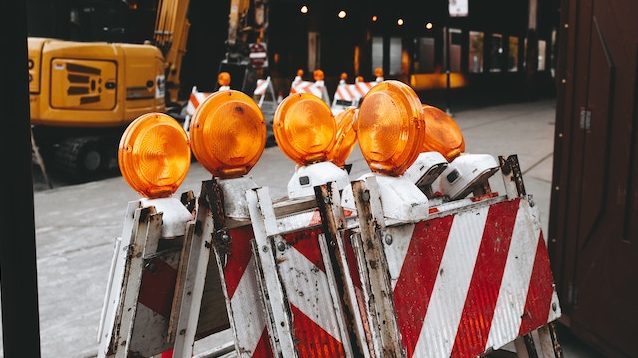 A federal court in Brooklyn has delivered a guilty verdict in the case of a former Chinese construction executive charged with forced labor.

Dan Zhong, who is the ex-president of U.S. Rilin Corp, was convicted for forcing Chinese laborers to work on construction sites across New York under a form of debt bondage. He was found guilty on five counts and appeared emotionless as the jury read out the verdict.

Zhong was also previously an accredited Chinese diplomat, though has been in jail since his arrest in 2016.

Prosecutors said that he played a leading role in a scheme in which Rilin offered workers in China jobs in the United States, but required them to pledge large sums of cash and even their family’s homes as security, which they would lose if they were found to violate their contracts.

Once in the United States, prosecutors said, workers were told where they could live and kept away from New York’s Chinese communities where they might speak to others. Their passports were kept in a safe Zhong controlled, and workers who tried to escape were violently recaptured, prosecutors said.

Although the workers came to the United States on visas that allowed them to work only on Chinese diplomatic facilities, they were also forced to work on private properties including Zhong’s own New Jersey home, according to prosecutors.

Zhong’s defense argued that the Chinese workers came to the US voluntarily and that Zhong was never involved in any violence.

This case is one of several federal probes of Chinese nationals being undertaken by prosecutors in Manhattan and Brooklyn.