African and Asian Victims Less Likely to be Helped by UK - FreedomUnited.org
This website uses cookies to improve your experience. We'll assume you're ok with this, but you can opt-out if you wish.Accept Read More
Skip to content
Back to Global News 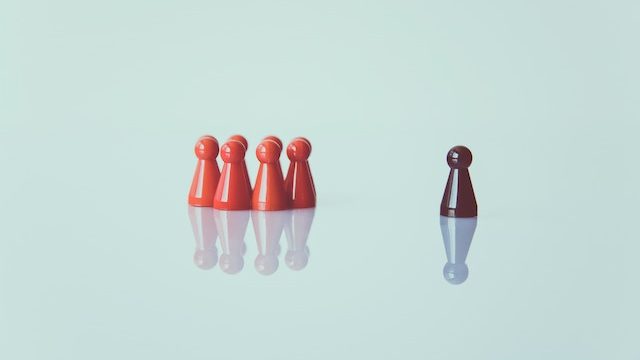 African and Asian Victims Less Likely to be Helped by UK

Victims of modern slavery who are trafficked to the UK from Africa or Asia are far less likely to receive help from the government compared to British and EU victims.

Anti-trafficking campaigners say this amounts to a two-tiered system in which African and Asian victims are made to wait longer for their case to be processed by the government. The longer they have to wait for rehabilitation assistance, the more likely they may be re-trafficked.

Official data shows that people from outside the European Union (EU) who say they have been enslaved or trafficked into Britain are far less likely to have their cases processed by the government compared to their British or EU counterparts.

ATLEU called the discrepancies “systemic”, with some non-EU nationals having to wait three years for a decision.

“The problem is systemic. The quality of decision-making this group experiences is extremely poor and needs to be addressed urgently,” Marks said in emailed comments.

A Home Office (interior ministry) spokesman said it had more than doubled the number of case workers to address the backlog.

“We are reforming the NRM to improve the support available to victims before, during and after the NRM process,” he said.

Vicky Brotherton, an anti-slavery researcher at the University of Nottingham, explained that the backlog means victims are unable to move on with their lives as they are stuck in limbo, “languishing in the system.”

“There have been cases of people having to go back into exploitative conditions just so they can pay their way,” said Brotherton.

Data from the National Crime Agency revealed that in 2018 labor trafficking remained the most common form of modern slavery, with most victims coming from Britain, Albania, and Vietnam.

This is totally unjust – whoever is truly in danger of loss of life through persecution should have an equal right to work in the country which accepts them as refugees. Anything else will just increase the immigration pressure on the UK from Africa and elsewhere outside the EU. Our human task is to unite, not divide.